Treat Lasah as if he was a Panda 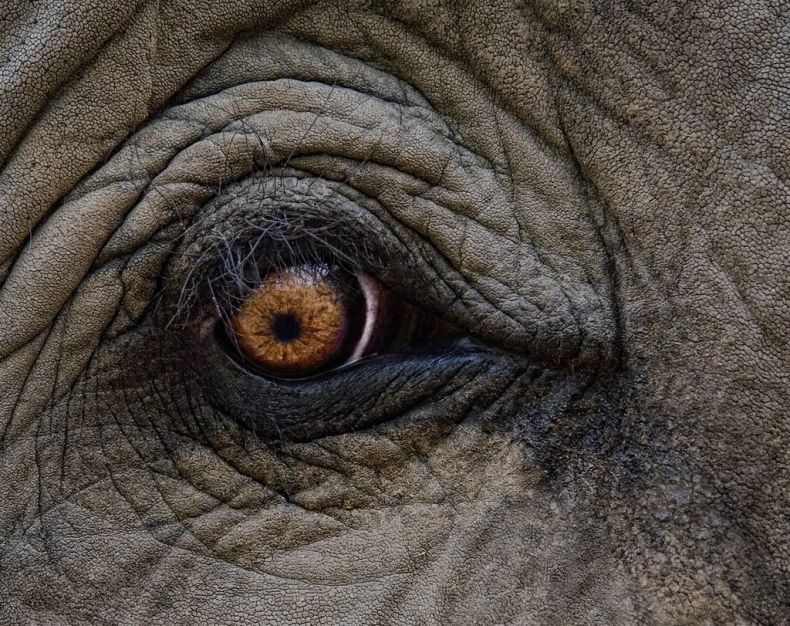 All animals are equal but some animals are more equal than others. This truism is sadly true not only in the dystopian world of George Orwell’s classic novel “Animal Farm,” but also in the world of animal welfare in Malaysia. As we have point out on Clean Malaysia, even as people dote on Kuala Lumpur zoo’s import pandas, many Malaysian citizens and officials conveniently ignore the plight of the country’s homegrown Malayan sun bears.

Unfortunately, the same applies to some of the nation’s elephants as well.

Several months after the leading Malaysian animal rights group Friends of the Orangutans (FOTO) revealed that a 36-year-old elephant bull has been kept in chains and bondage at the Langkawi Elephant Adventures amusement park, the long-suffering pachyderm still remains in chains and bondage. And that despite the fact that an online campaign to free Lasah and relocate him to well-deserved retirement at an elephant sanctuary has garnered 400,000 signatures with citizens and animal lovers from far and wide calling for his release. To no avail, however.

“All calls by Friends of the Orangutans Malaysia (FOTO Malaysia), international NGOs and elephant experts from around the world asking for the government to retire Lasah to the Kuala Gandah Elephant Sanctuary have fallen on deaf ears,” observers Upreshpal Singh, FOTO’s director.

“Compare the treatment of a majestic Malaysian animal with that of panda bears from China,” he goes on to point out. “The pandas in a zoo in the nation’s capital are even said to be given enrichment and health checks daily. A fully air-conditioned complex was built to house the bears and we have been informed anyone caught throwing junk food at the bears is immediately asked to exit the complex. Millions of ringgit have been spent on them.”

And so it goes. That does not mean, of course, that the zoo’s pandas should be given any less attention. Rather, all other abused, endangered and needy animals should be treated with the same level of care and respect.

Doesn’t this lack of concern for Lasah, the conservationist ponders, “indicate that the government has no concern whatsoever for Malaysian wildlife and will not lift a finger to alleviate the suffering of Lasah and other animals?” It does seem to be the case, yes.

“Apart from Lasah the elephant’s daily nightmare, countless animals in various zoos across the country are in pain and anguish as you read this,” Singh adds. “And they will continue to suffer as almost no one in Malaysia speaks up for them and the fear culture is holding back those with information from exposing cruelty to wildlife in Malaysia.”

So let us treat all animals the way we treat pandas: with doting love, care and attention. And let’s free Lasah at last.

Tags: animal rights in Malaysia, Friends of the Orangutans, Lasah the elephant