Illegal Mining is Going on in Pahang 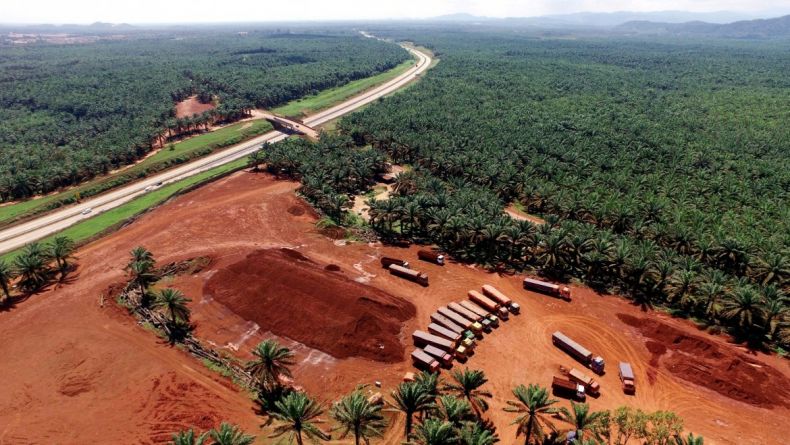 There has been a moratorium on bauxite mining in Pahang for almost a year, but that has not stopped some fly-by-night operators from continuing to extract the aluminum ore on the sly.

So says Natural Resources and Environment Minister Wan Junaidi Tuanku Jaafar. He has pointed at the mounds of bauxite stockpiles, which have not decreased much in size over the past months despite a comprehensive ban on all mining activities staying in effect.

“I’m very confident that illegal mining operation had taken place because during the aerial observation on all mines, we can still see a lot of bauxite stockpiles despite not seeing any moving lorries,” the minister said at a press conference. “This is weird because since the implementation of the moratorium period, we have exported 5.2 tonnes of bauxite and even before that we have 5 million tonnes of stockpiles too.”

That is indeed weird. Then again, a ban is only as good as its enforcement, and the mining moratorium in Pahang may not have been enforced with the required rigour. Last month locals reported seeing miners transporting bauxite ore illegally and surreptitiously, using back roads. By doing so, these miners have been adding to the woes of local farmers whose lands and water sources have become heavily polluted as a result of rampant and unregulated mining activities throughout last year.

“At first, I thought the lorries are clearing the remaining stockpiles in the oil palm plantation,” one local farmer recently told the New Strait Times. “But when they continued transporting the bauxite a few months after the moratorium was imposed, I realised that the mining activities are still being carried out,” he added. “It clearly shows that they are breaching the moratorium and stern action must be taken against them.”

The mining ban, which has been conditional on all the existing stockpiles of bauxite being cleared at Kuantan Port, will come up for review on December 31. Wan Junaidi says that based on aerial surveillance of Kuantan, the area has much improved since last year when large swathes of land and water came to be covered in noxious red dust. Whether the ban will be extended again will remain to be seen. “We will go back to the Ministry, then hold a meeting (with various stakeholders), before making a decision,” the minister said.