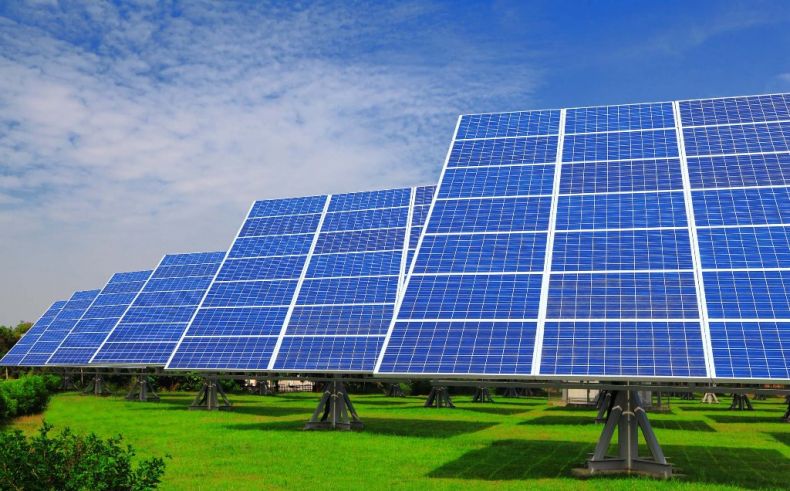 If we needed any more proof that solar power is the way to go, here it comes: solar energy is now officially the cheapest form of electricity in 58 low-income countries.

According to fresh data from Bloomberg New Energy Finance (BNEF), solar power is able to do better than coal and natural gas on ever larger scales in emerging markets, including heavyweights like China, India and Brazil.

The average cost of solar energy has dropped to US$1.65 million (MR4.47 million) per megawatt this year. That is now a tad cheaper than wind energy, which stands at US$1.66 million per megawatt. “Solar investment has gone from nothing — literally nothing — like five years ago to quite a lot,” said Ethan Zindler, head of US policy analysis at BNEF. “A huge part of this story is China, which has been rapidly deploying solar.”

The increasing dominance of solar energy is thanks to innovative and cheaper solar technologies, including cheaper costs for photovoltaic equipment, growing investments, and improving clean energy policies, including government subsidies. As a result, renewable energy is fast turning into the largest source of new power capacity across much of the world; so much so that the planet has just “passed a turning point and is adding more capacity for clean energy each year than for coal and natural gas combined. Peak fossil-fuel use for electricity may be reached within the next decade,” Bloomberg notes.

All in all, this is pretty good news for a planet that is already being buffeted by the adverse affects of climate change that we have helped unleash through our burning of fossil fuels.