Environmental Harm from Penang Land Reclamation is a Given 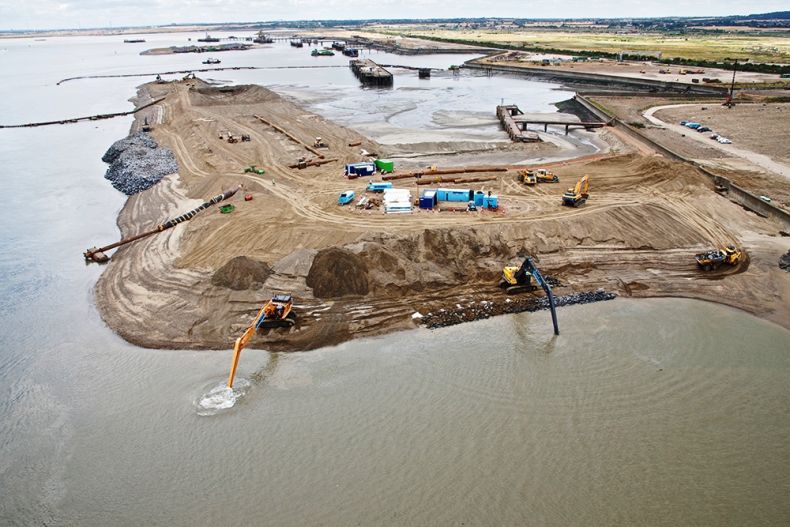 Environmentalists on Penang have been right: a proposed reclamation project on the island’s southern side will unalterably change the local environment for the worse. But that’s fine, as far as some prominent local state officials are concerned.

“We don’t deny that [the environment will be altered], but what we have to look at is the mitigation measures that we can implement,” state executive councilor Chow Kon Yeow said at a press conference. In other words, the only question is just how badly the local environment, both on land and in the nearby sea, will be affected. “One of the effects that were of concern was on the turtle landing sites, but of all the landing sites in in Penang, only 0.2 per cent are on the southern side of the island while the majority are on the northern side,” the politician explained.

Not surprisingly, many locals are dead set against such reclamation projects. They include local fishermen who, according to the environmentalist group Sahabat Alam Malaysia (SAM), overwhelmingly oppose the planned project. This contradicts claims by the government that most local fishermen are okay with it. “It is unthinkable how the generations-old fishing community would support reclamation which will clearly destroy the sea and Mother Nature,” SAM’s researcher S Mageswari told the Bernama news agency. Those that do are “part-timers whose fishing activity was merely a hobby,” she added.

She also took issue with rosy assessments like that provided by the state executive councilor. “Many people do not understand that once the area is gone, it will be gone forever,” the environmentalist pointed out. “The traditional fishermen disappear, so will our fish. There is no such thing as the fish will swim away because they cannot breed. When their homes are destroyed entirely, how can they survive?”

SAM has strongly objected to the state’s plans to reclaim three islands measuring 1,821 hectares in Permatang Damar Laut as part of the Penang Transport Master Plan, which is designed to overhaul the island’s transportation system but has been condemned as “seriously flawed” by its critics. The project is currently on hold, pending the results of an environmental impact assessment. Environmentalists would like to see the planned reclamation scrapped so local ecosystems can stay intact.