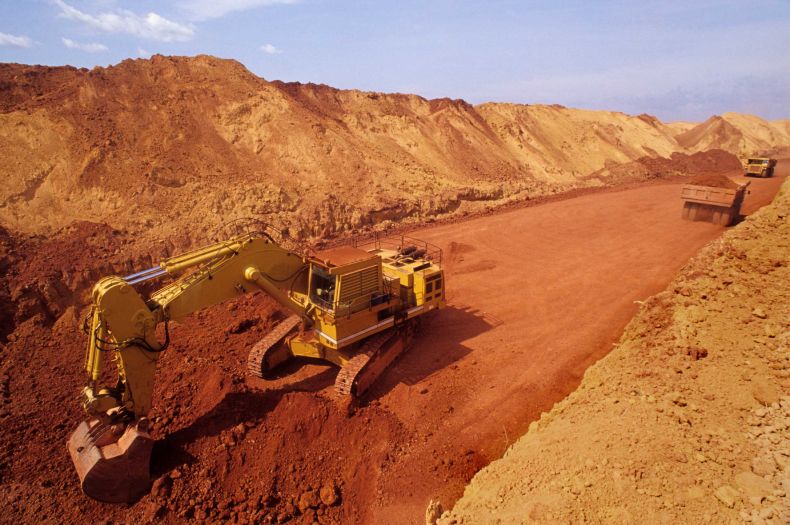 The moratorium on bauxite mining in Pahang has been extended, extended again and then extended yet again since last January, when it was first imposed initially. Now, in a move that should please environmentalists and long-suffering Pahang locals alike, the government has decided to extend the ban yet again, for another three months, come January 1. The new extension will run on until the end of March.

The reason: large, uncleared stockpiles have remained in place at Kuantan Port. That, and suspicions that despite the ban illegal mining might have been going on in Pahang. “There’s an indication that there is illegal mining going on, otherwise there would be no heap (of bauxite),” Natural Resources and Environment Minister Wan Junaidi Tuanku Jaafar said at a press conference. “The process to empty the bauxite stockpiles, which are mostly in the Felda Bukit Goh area, within the stipulated period failed because the entrepreneurship were incapable of complying with the conditions to shift the bauxite to the Kuantan Port,” he added.

Rampant open-pit mining throughout last year created a windfall for local miners but triggered an environmental calamity in Pahang. In response, the federal government imposed a ban on all mining activities in the state on January 15. Although the ban was repeatedly extended throughout this year, it is likely that some miners have continued to break it because of a lack of proper enforcement, the minister conceded. “All quarters must learn. It is a hard lesson, (suffering for) almost a year,” he opined.

“Mining creates wealth. Natural resources must be harvested based on international standards and sustainable management,” Wan Junaidi explained. “When we exploit our mineral wealth, we must not pollute the environment.”