There’ll be more ‘Protected’ Forests by 2020. Good, so Let’s truly Protect Them 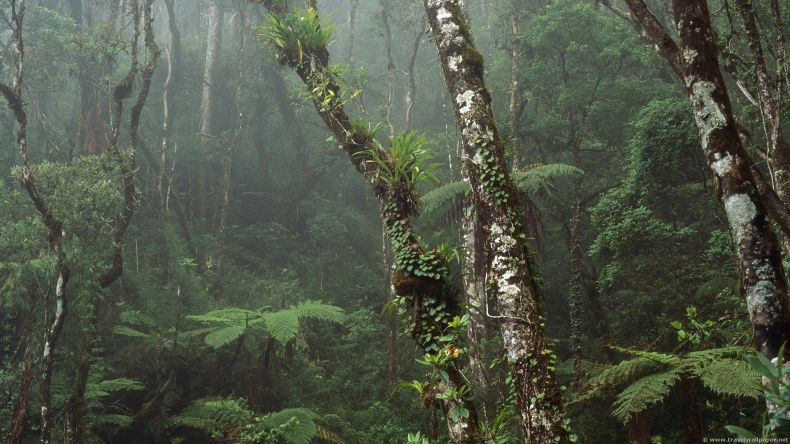 Malaysia's rainforests are hotspots of biodiversity but they have been under constant threat for decades. Photo Credit: Desktop Wallpaper HD

Malaysia has lots of forests left, despite decades of intensive deforestation across the country, but what the nation needs is more protection for more forests. So it’s encouraging that the federal government plans to gazette more wooded areas as permanent forest reserves. To wit: by 2020 the Peninsular Malaysia Forestry Department wants to have 5 million hectares of permanent forest reserves, up from the current tally of 4.7 million hectares. That’s not a huge improvement, to be sure, but more is certainly merrier.

“Currently, we have a total of 4.7 million hectares of permanent forest reserves and we hope to raise the acreage to five million hectares by 2020,” explained Nor Akhirrudin Mahmud, the department’s deputy director-general. “Under the 11th Malaysia Plan (11MP), for the next five years from 2016 to 2020, the government has allocated RM100 million for the rehabilitation and restoration of forest areas in the peninsula,” he added. 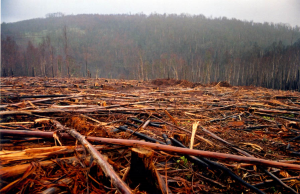 Needless to say, setting aside forests as “protected” permanent reserves is in itself not enough. Those reserves will indeed need to be protected from illegal loggers and poachers if they are to remain hotspots of biodiversity.

And the country has hardly done a good job at protecting its forests. Malaysia ranks as the world’s 21st most biodiverse nations with at least 2,199 endemic species, yet much of all that biodiversity has routinely been sacrificed at the altar of economic progress.

Logging and palm oil cultivation have been hugely lucrative enterprises in the country, but both have come at the expense of trees, which have been felled en masse to provide timber or to make way for new plantations. Between 2000 and 2012, Malaysia enjoyed the dubious distinction of being the world’s No 1 country when it came to forest loss, according to a new global forest map powered by Google.

In little over a decade Malaysia lost a shocking 14.4% of its forest cover, as compared to the rate in 2000. That loss translated into 47,278 square kilometers of felled forests. At the same time, the nation gained a total area of 25,978 square kilometers in new vegetation as a result of natural recovery and reforestation, but that gain amounted largely to thinly wooded areas and new plantations, which of course could hardly make up for the loss of vast tracts of virgin forests.

Not coincidentally, the country’s palm oil industry grew by an estimated 50% during the same period, amounting to around 17,000 square kilometers of new plantations. In places like Borneo, the loss of forest cover has been especially stark. Only around a half of the island is now covered with forests, as opposed to a little over three-quarters of it back in the early 1970s. 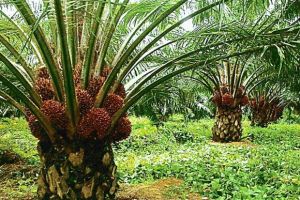 Palm oil cultivation has been a boon to Malaysia’s economy but a disaster to its environment. Photo Credit: Flickr

The main culprit for the extensive deforestation on the island, which is shared by Malaysia, Indonesia and Brunei, has been … surprise, surprise … the palm oil industry. The Indonesia-based Center for International Forestry Research (CIFOR) has used satellite images and available data on concessions to chart the course of deforestation on the island over more than four decades. Its findings are sobering.

“The faster the conversion, the more likely that the lands were cleared by plantation companies,” David Gaveau, who works for CIFOR, told the Reuters news agency. “By and large, we can say that the oil palm industry has always been the major driver of deforestation,” he added.

In Malaysian Borneo, the link between deforestation and palm oil cultivation was especially pronounced, according to the group. “Malaysia lost 4.2 million hectares, or 28 percent, of its original forest cover on Borneo between 1973 and 2015, and up to 60 percent of the cleared land was rapidly converted to plantations,” Reuters explains, citing Gaveau. “At the end of 2015, Malaysia had about 10.8 million hectares still covered by forest on Borneo. But in Kalimantan, on the Indonesian side of Borneo, only about 16 percent of cleared land was rapidly turned into plantations.”

In other words, Malaysia did a miserable job when it came to protecting its forests on Borneo in the face of the voracious demand for new land on the island from palm oil cultivators. “Most of the plantations in Kalimantan were developed either on land that were cleared much earlier, or in forest areas that had been degraded by recurring fires brought on by droughts,” Gaveau said. “But plantations on the Malaysian side have always expanded into forested areas and this has been constant over the past forty years.”

So there you have it: another damning indictment of the ravages of palm oil cultivation on the nation’s environment. If Malaysia is to keep what’s left of its decimated forests, we will need to do a much better job at protecting them. Deforestation, especially in biodiversity hotspots in states like Sabah and Sarawak, must cease once and for all.