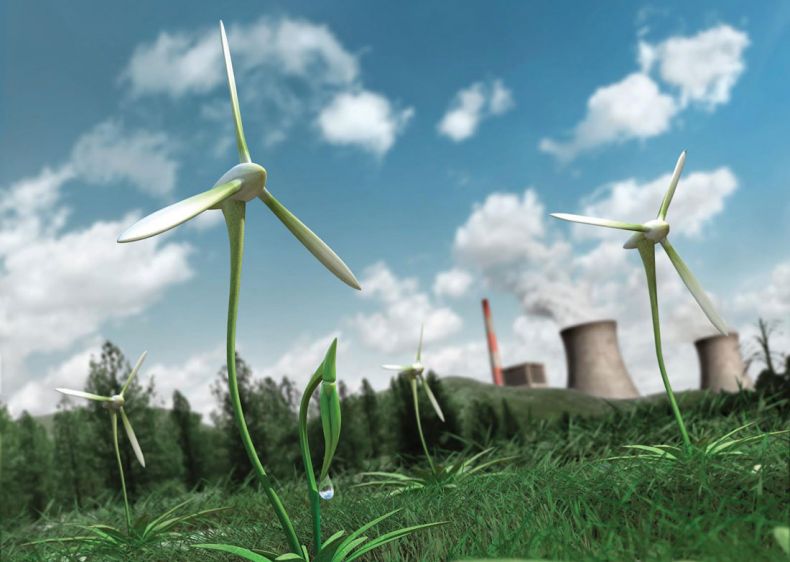 The spread of green technologies worldwide must be a lot faster if we are to mitigate the worst effects of climate change. Photo Credit: RFA Global

Clean energy is on its way up globally with more and more nations transitioning to renewables in their energy packages. That’s the good news.

The bad news is that it’s still too little too late. According to a new study conducted by Duke University, in the US, we will need to adopt green technologies at a much faster pace if we are to rein in the worst effects of climate change in the coming years and decades.

“Based on our calculations, we won’t meet the climate warming goals set by the Paris Agreement unless we speed up the spread of clean technology by a full order of magnitude, or about ten times faster than in the past,” said Gabriele Manoli, a former PhD associate at the university’s Nicholas School of the Environment, who led the study. “Radically new strategies to implement technological advances on a global scale and at unprecedented rates are needed if current emissions goals are to be achieved.”

That, needless to say, will be a daunting task. Yet the impending effects of climate change will be so severe that we must do our best to start mitigating their ravages as soon as possible by adopting green technologies full scale, the school’s expert insists. “It’s no longer enough to have emissions-reducing technologies,” Manoli stressed. “We must scale them up and spread them globally at unprecedented speeds.”

For their study, members of his team used differential equations to calculate the speed with which global per-capita emissions of carbon dioxide have increased since the so-called Second Industrial Revolution, which kicked off at the end of the 19th century and saw an exponential increase of global greenhouse gas emissions. They then compared this speed to that of new innovations in low-carbon-emitting technologies.

“Using these historical trends coupled with projections of future global population growth,” the university explains in a statement, “Manoli and his colleagues were able to estimate the likely pace of future emissions increases and also determine the speed at which climate-friendly technological innovation and implementation must occur to hold warming below the Paris Agreement’s 2o C target.”

The team’s finding: per-capita CO2 emissions have increased, by leaps and bounds, by about 100%  every 60 years since the end of the 19th century. Yet the adoption of green technologies has been lagging behind as a result of several factors, including shortcomings in the spread and scale of emission-curbing technological advances around the planet. “[O]ur quantification of the delays,” Manoli said, “shows that a tenfold acceleration in the spread of green technologies is now necessary to cause some delay in the Doomsday Clock.”

In other words, unless we turn green much more and much more faster, a climate Doomsday will soon be upon us.