Chickens are Smarter than you Think 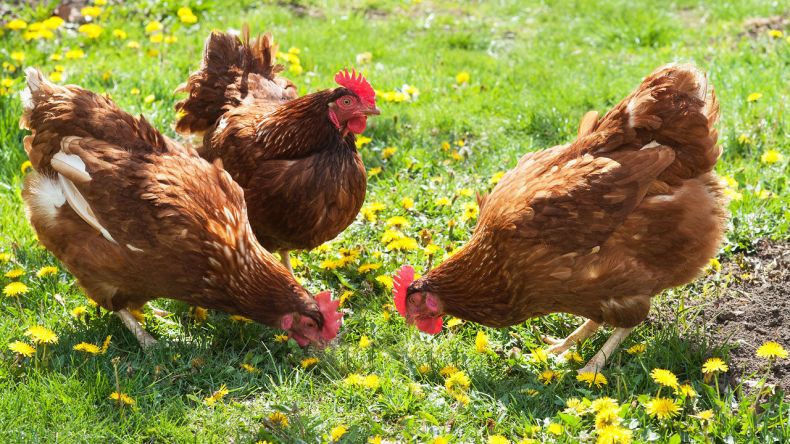 Let’s admit it: When most of us think of chickens, we tend to picture a nice chicken dish. Why wouldn’t we? Chickens are, after all, bird-brained creatures whose sole purposes is to give us meat.

Chickens are shrewd and have their own distinct personalities, according to Lori Marino, a senior scientist at the research initiative The Someone Project in the US. Marino has studied the intelligence of the feathery barnyard animals and found that they are smarter than we think. The results of her research tie in with similar results of other recent studies that have shown that other underrated animals such as goats, too, possess a keener intelligence than we credit them with.

“[Chickens] are perceived as lacking most of the psychological characteristics we recognize in other intelligent animals and are typically thought of as possessing a low level of intelligence compared with other animals,” explained the scientist, whose study appears in the journal Animal Cognition. “The very idea of chicken psychology is strange to most people.” 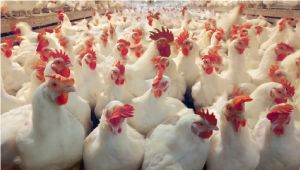 Poultry farms are often horrendous places where no chicken should ever be kept. Photo Credit: YouTube

Strange or not, chickens, it turns out, are complex, social animals. Newly hatched chicks, for instance, possess a limited sense of numbers and can tell different quantities apart. “Five-day-old domestic chicks presented with two sets of objects of different quantities disappearing behind two screens were able to successfully track which one hid the larger number by apparently performing simple arithmetic in the form of addition and subtraction,” the online science journal Science Daily explains.

“Chickens are also able to remember the trajectory of a hidden ball for up to 180 seconds if they see the ball moving and up to one minute if the displacement of the ball is invisible to them. Their performance is similar to that of most primates under similar conditions,” it adds. “The birds [also] possess self-control when it comes to holding out for a better food reward. They are able to self-assess their position in the pecking order. These two characteristics are indicative of self-awareness.”

Perhaps such abilities in the birds should not come as a surprise. They live in large communities and have evolved social and cognitive skills accordingly. Chickens communicate with a large repertoire of vocalizations (like calls and whistles), in addition to visual displays, such as to warn others of impending dangers in the form of potential predators. “This ability requires some level of self-awareness and being able to take the perspective of another animal, and is also possessed by highly intelligent and social species, including primates,” Science Daily explains.

Nor are chickens unfeeling automata as many of us might like to think. They can experience a complex range of emotions from fear and anxiety to anticipation and contentment and possess a simple form of empathy. “Not only do individual chickens have distinct personalities, but mother hens also show a range of individual maternal personality traits which appear to affect the behavior of their chicks,” the journal says. “The birds can deceive one another, and they watch and learn from each other.”

So there you have it. Does that mean it’s time we started respecting chickens more and treating them better? You bet.