Hotels and Restaurants take Shark Fin Soup off Menus. So Must even More 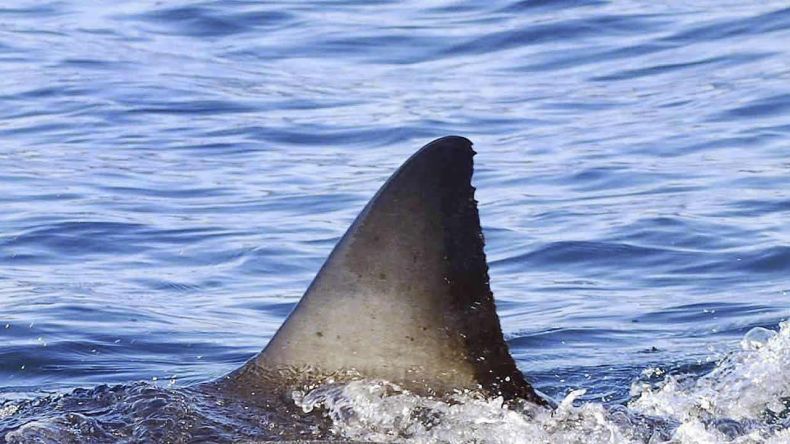 Millions upon millions of sharks are killed each year for their fins. Photo Credit: Pinterest

18,000. That’s the number of the restaurants around the world that have already taken shark fin soup off their menus.

The restaurants, which include such high-end global chains as Shangri La, Marriott International and InterContinental, have done so in response to a global campaign that originated in Hong Kong. The campaign is driven by environmentalist groups like WWF and is aimed at putting a stop once and for all to the slaughter of sharks in the world’s oceans by eliminating shark fin soup. The soup is a delicacy in some cultures, regularly served at weddings and banquets.

In Malaysia itself, more than 80 hotels and restaurants have agreed not to serve shark fin dishes, according to WWF-Malaysia. 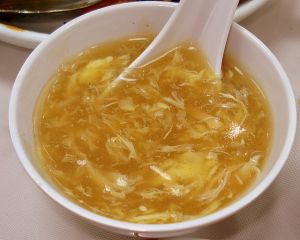 Millions upon millions of sharks continue to be fished worldwide merely for their fins, of which the animals are then deprived in brutal fashion often while they are still alive. The practice has driven several species to the brink of extinction. “Removing sharks from the marine food chain de-stabilises marine ecosystems, which in turn has repercussions for people everywhere,” Andy Cornish, leader of WWF’s Shark and Ray Initiative Leader, explained in a public statement issued by the conservationist group.

That is why the move by hotels and restaurants to take shark fin soup off their menus is such a welcome development. “Most international hotel chain outlets have recognised the serious threat that shark-fin consumption poses to the marine ecosystem,” Cornish went on to explain. “But much work still needs to be done,” he added. “We now call on those in the food-service industry who have not taken such action to get in step with the global movement to respect and preserve our oceans.”

In Malaysia, the local chapter of WWF and other environmentalist groups have been campaigning vigorously to convince locals to stop indulging in the dish and restaurants to stop serving it. Last year WWF-Malaysia launched its My Fin My Life campaign to save the country’s beleaguered sharks. Some 42,200 citizens have already signed on in support and several local hotels, too, have followed suit.

“The franchises Sushi King and Delicious took the lead in the fin-free restaurant movement several years ago in Malaysia in support of Shark Savers’ I’m FINished with FINS campaign and recent supporters include D One restaurant and Ilbacaro restaurant of Campbell House Penang, both of which have pledged under the My Fin My Life campaign [not to serve the dish],” the conservationist added.

That said, there’s plenty more work to be done. Despite the increasing popularity of WWF-Malaysia’s campaign, far more restaurants and hotels have yet to come onboard.

“We found the campaign to be challenging as we could not reach our goal to sensitise 20,000 restaurants to phase out shark fin soup from their menus last year,” Sharma observed recently. “This was due to difficulty in engaging with target restaurants,” he added. “We aim to get more businesses to remove shark fin from their corporate dining. So by this campaign, we hope to deliver the awareness of protecting our marine wildlife through wedding planners to the restaurants and hotels to reach our goal.”

Until all restaurants and hotels across Malaysia stop serving the dish, the country’s sharks will remain at risk.