Being more Energy Efficient is ‘a Must’ for Malaysia and Malaysians 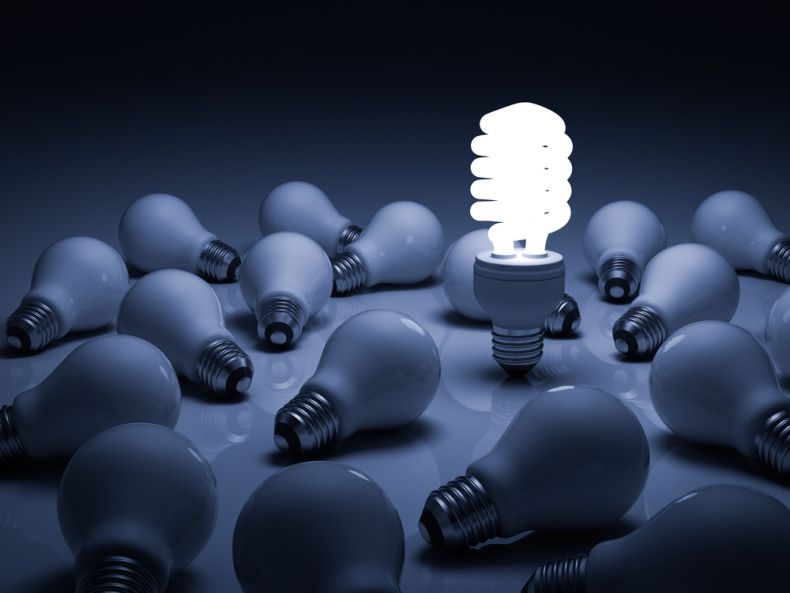 Energy efficiency tends to be in short supply across Malaysia. Photo Credit: Flickr

Malaysians need plenty of energy daily. They need it to power their electronic devices, their air-conditioners, their cars, and their homes and offices. The trouble is that they end up wasting much of that energy.

Being far more energy efficient could not only save Malaysians plenty of money but it could also reduce the impact of energy generation on their environment. So argues a Malaysian oil and gas professional in a timely essay published by the social justice journal Aliran.

“If Malaysia can save even 20 per cent of its energy demand, then that is already equivalent to about 3,000MW or three nuclear power plant generating units. Imagine that!” observes Anas Alam Faizli, the author of the book “Rich Malaysia, Poor Malaysians: Essays on Energy, Economy and Education,” in which he explains the reasons why despite the country’s abundant resources many Malaysians remain mired in poverty. “Focusing on EE [energy efficiency] alone could have saved the nation over RM60bn over a 10-year period (by delaying new power plant construction and saving on fuel and gas subsidies for energy generation),” he adds.

To fix this problem, the expert recommends a comprehensive regulatory framework that would involve “regulating all our industrial and commercial buildings to be EE compliant.” That’s especially vital as in spite of progress made in the adoption of green technologies, Malaysia remains behind its targets when it comes to green energy generation. 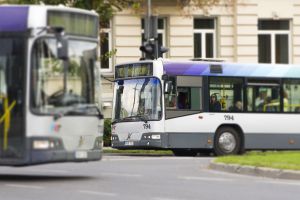 “According to the Sustainable Energy Development Authority (Seda), the target for renewable energy generation should reach 2,080MW, or 11 per cent, by 2020. Including the PV farms would have raised that target to 3,140MW,” Anas observes. “However, as of 2016, generation from renewable energy is only 2 per cent. Are we not giving the right emphasis for the promotion of renewable energy (RE) generation in Malaysia?”

Good question. But of course it’s merely a rhetorical one as we already know the answer to it.

“According to Seda, in 2015, a total of 128 projects in RE (RM1.37bn) were approved where 84 are solar power energy projects, 33 biogas projects, four mini hydro and seven biomass projects. Within the same year, a total of 31 projects in EE (RM406.5m) were approved,” he elucidates. “The question is, where has the money gone to and what improvement has it brought to us?”

It isn’t just the government that is to blame, however, Private citizens are, too. That’s because they continue to burn fossil fuels as if there was no tomorrow. Private car ownership rates are staggeringly high in Malaysia: in fact, it is the world’s third highest rate with one car for almost every citizen at a 93% car ownership rate. The country also boasts the highest rate of multiple car ownership in the world with 54% of households owning more than one car. In all, some 23 million automobiles ply the country’s roads, and this in a country of just 30 million citizens.

The wide-scale adoption of public transportation in favor of private vehicles could go a long way toward reducing Malaysians’ collective carbon footprint. Malaysians should also adopt and rely more on green technologies, energy- and water-saving measures, better waste management techniques, and recycling initiatives. “We can actually preserve our environment and generate economic benefits from it,” Anas observes.