‘Most Wanted’ elephant Poachers have been Caught in Kelantan 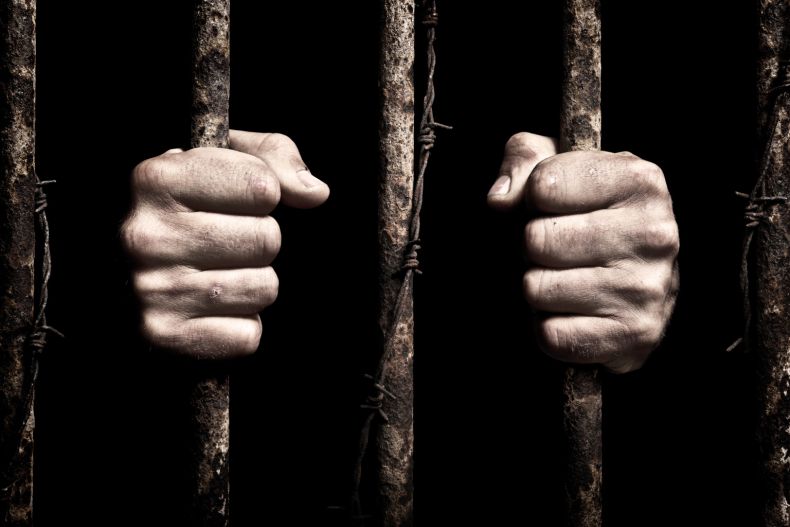 Seven poachers in Kelantan are now behind bars and facing the prospect of years in prison for killing protected species and trafficking in their parts. Photo Credit: Flickr

Seven elephant poachers who were labelled “most wanted” by authorities in Peninsular Malaysia are at large no more: they’ve been arrested and are now behind bars.

In a joint operation between the Department of Wildlife and National Parks (Perhilitan) and the country’s Armed Forces, a gang of seven local suspected poachers was caught near the Taman Negara national park in Gua Musang in Kelantan on February 10. “With the capture of this group, Perhilitan believes it has crippled a major poaching gang in the State of Kelantan that has been actively hunting elephants, gaur, sambar deer and serow,” said Perhilitan director Abdul Kadir Abu Hashim.

Officials found explosives, guns and other weapons in two of the vehicles owned by some of the suspects. A subsequent raid on the men’s residences yielded two elephant tusks, dried elephant meat, as well as other wildlife parts. The men were also found to be in possession of chainsaws and bullets. “The poachers also had five shotguns, 110 cartridges, three explosive devices and a sharp weapon with them when they were detained,” Abdul Kadir said.

Authorities display some of the weapons seized following the arrest of a suspected poaching gang in Kelantan. Photo Credit: TRAFFIC

The men stand accused of having killed at least 15 Asian elephants in Taman Negara in order to sell the tusks for between RM1,500 and RM2,000 a kilogram, Abdul Kadir said. In addition to hunting elephants, the men also killed a variety of other protected animals, including sambar deer and gaur.

The seven locals worked as rubber tappers by day and likely took up poaching on the side so as to supplement their incomes. They might well be regretting that they did so, seeing as they are facing the prospect of hefty fines and years in  prison for killing protected species and trafficking in their parts.

Conservationists have hailed the capture of the men. ’This is a significant victory for wildlife and we congratulate Perhilitan and the Armed Forces for their efforts under the 1Malaysia Biodiversity Enforcement Operation Network programme,” said Kanitha Krishnasamy, Senior Programme Manager for TRAFFIC in Southeast Asia. “We hope the Federal Government continues to see the value of such collaboration and continues to fund it.”

The men’s arrest, she added, demonstrates the ruthless efficiency of poachers. “We urge authorities seriously to look into the source of the explosives and weapons found in this case. It is a sobering reminder of the lengths to which poachers are willing to go to secure their kill,” the conservationist said.
“This case highlights how the threat of poaching and illegal wildlife trade should be viewed with a great degree of seriousness by all government agencies concerned with national security.”

Poaching and wildlife trafficking remain endemic across Malaysian forests. Between 2010 and 2013 alone, conservationist groups found more than 2,241 poachers’ traps and 1,728 illegal camp sites within protected forests in Peninsular Malaysia. Seven poachers are now down, but sadly plenty more have yet to be caught.