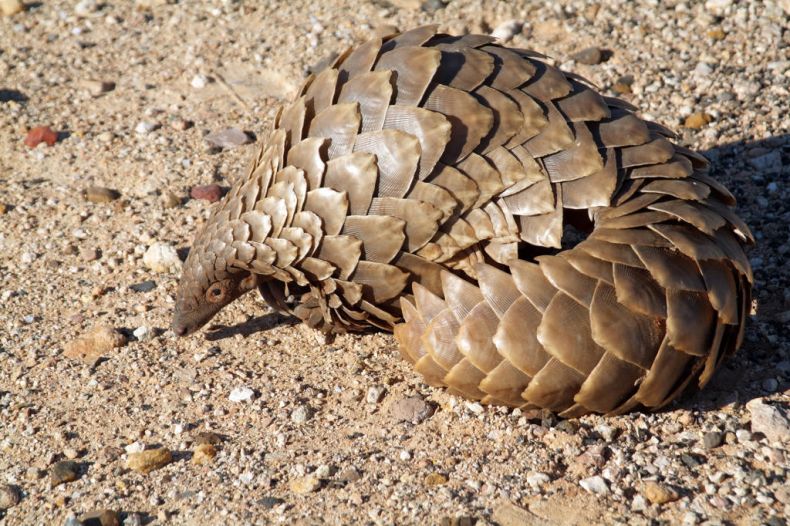 Despite the formidable scales, pangolins are defenceless against the predations of human poachers and wildlife traffickers. Photo Credit: Animal Planet

If you are an animal and have a day to your name, you should be worried. Very worried.

And so it is with pangolins. Those placid and quirky mammals have had the third Saturday in February designated as World Pangolin Day for the sixth straight year. The day serves to raise awareness of their plight from Africa to Asia. Unless drastic measures are  taken, pangolins may well be driven extinct in the wild within a generation. 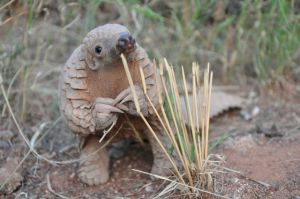 Considered the world’s “most trafficked mammals,” pangolins have been having it pretty hard for years. Highly sought as ingredients in Chinese medicine and as meat in exotic dishes across much of Southeast Asia, the scaly animals are being poached at alarming rates. “More than 10,000 pangolins are traded every year, 50 times the numbers of tigers traded annually,” explains one website. “Pangolins, which have roamed the earth for 80 million years, are dying out in India [where] 4.3 tonnes of pangolin scales were seized in the last five years. Africa is another major source of pangolins, where it is eaten in many parts as bush meat.”

The mammals, which resemble animated pinecones with elongated snouts and long tails, sport hundreds of spikey scales, which they use for self-defense by rolling up into a ball at the sight of danger, much as hedgehogs do. It is these very scales that make them so enticing to practitioners of traditional medicine who attribute curative properties to them. Pangolins’ very name derives from the Malay word “peng-guling,” which means “roller” and refers to the animals’ defense habit.

Last year, in a move celebrated by conservationists, CITES placed a comprehensive ban on the sale of all eight subspecies of pangolin, the four Asian pangolins (the Indian, Philippine, Sunda, and Chinese) and the four African ones (giant, tree, ground, and long-tailed). Within Malaysia itself the Wildlife Conservation Act 2010 has outlawed all trade in pangolins. Lawbreakers face the prospect of a prison term of up to three years and a fine of up to RM100,000, or both.

Such penalties have not stopped people from continuing to traffic in the animals, however. Police officers in the Bengkalis district of Riau province in Sumatra foiled an attempt by four men to smuggle 89 pangolins into Malaysia. “The pangolins were smuggled from South Sumatra by the four suspects,” the local police chief told the media. “The police smelled a suspicious odor from the car. When they checked inside, they found dozens of pangolins tied up in sacks and baskets.”

And so it goes, sadly enough. 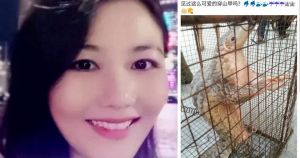 In China, the ground zero for the global pangolin trade, more than a million pangolins from Asia and Africa were traded in the decade between 2004 and 2014, albeit the consumption of pangolins has been illegal since 1989. Sadly, many Chinese citizens continue to flout the law with wanton abandon. Recently, a woman, dubbed the Pangolin Princess, was arrested in Shenzhen after she posted pictures of herself feasting on pangolins to social media. Not only was the young woman not ashamed of dining on an endangered species; she was clearly proud of it. Sad, yes.

According to estimates, the population of Chinese pangolins stood at somewhere between 50,000 and 100,000 in 2003. That figure was a drop of around 94% since the 1960s. What with the numbers of the country’s pangolins thinned, Chinese citizens have turned elsewhere, like Malaysia, to fuel their demand for pangolin scales and meat. For the sake of pangolins, the relentless trade in the beleaguered animals must cease once and for all, both within China and outside it.