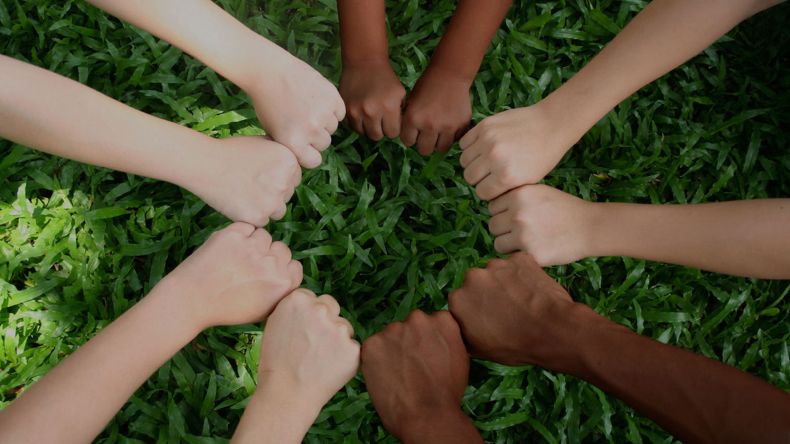 We can all do something to help save the planet's wildlife. Photo Credit: United Nations

On each World Wildlife Day, which falls on March 3, we can pause for a moment and reflect on the state of the planet’s wildlife. Sadly, that state is pretty parlous and has been getting worse for decades.

Over the past four decades the planet has been experiencing a mass extinction event unlike any other since an asteroid wiped out the dinosaurs some 65 million years ago. This time however, not a force of nature but we humans are responsible. The planet is losing species up to 10,000 times faster than it would naturally do without the harmful effects of humans on the environment. 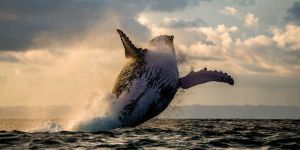 Saving animals in the sea and on land is a must. Photo Credit: wcs.org

The figures are staggering. Since the early 1970s, which is a blink of an eye in the life of the planet, “nearly 58% of all vertebrates, including fish, amphibians, reptiles, birds and mammals, have been wiped out as a direct result of human intervention,” according to the World Wide Fund for Nature. And if anything, the process is accelerating. “If this continues, by 2020 the planet will lose two-thirds of its wildlife species,” a WWF official warned. “This can only be reversed if we intensify our actions and investments which support wildlife conservation in the long run.”

Reverse the trends we must, yes. The primary causes of this mass extinction include habitat loss, deforestation, overfishing, the exploitation of natural resources, and man-made climate change. They all come down to unsustainable lifestyle choices, and often sheer greed, among us worldwide.

Yet while the picture looks bleak, it’s not hopeless. We are a smart species and just as we can be extremely destructive we can also be smart enough to change course before it’s too late. The theme of this year’s World Wildlife Day is “Listen to Young Voices.” Children, who naturally love animals, will be the future custodians of the planet. If we inculcate a love of nature in young people today, there’s hope they will save the planet and its staggering biodiversity, or at least what’s left of it.

“Given that almost one quarter of the world’s population is aged between 10 and 24, vigorous efforts need to be made to encourage young people, as the future leaders and decision makers of the world, to act at both local and global levels to protect endangered wildlife,” the United Nations notes.

“World Wildlife Day 2017 encourages youth around the world to rally together to address ongoing major threats to wildlife including habitat change, over-exploitation or illicit trafficking. Youth are the agents of change,” the UN adds. “In fact, we are already seeing the positive impacts on conservation issues made by some young conservation leaders around the world. If they can help make a change, you can too!”