There ‘won’t be’ a Haze this Year 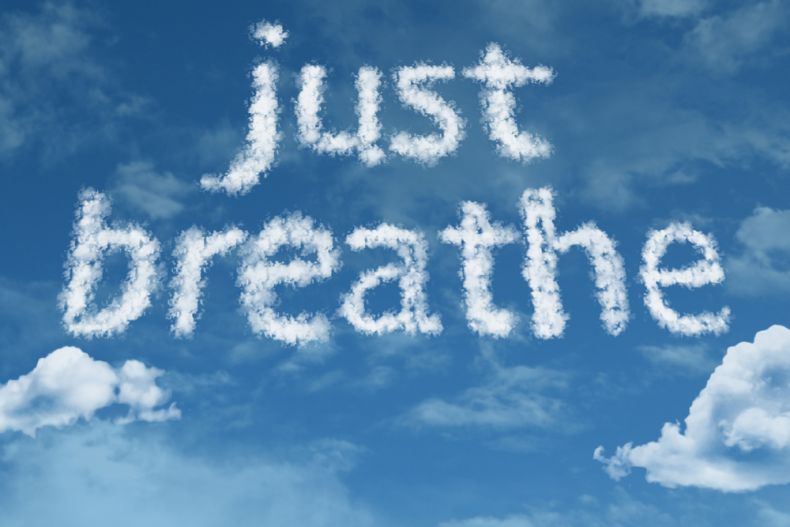 The annual transboundary haze that has long been a scourge on the lives and environment of Malaysians will not materialize this year. Or even if it does, I won’t be too bad. Certainly not like in 2015, when the Air Pollution Index (API) reached a level of more than 200, or “very unhealthy,” around parts of the country.

That’s according to Natural Resources and Environment Minister Wan Junaidi Tuanku Jaafar. “We are very likely to be haze-free this year,” the minister said. “Even if it comes, it will not be as serious as before. Nevertheless, the Department of Environment (DOE) warned against open burning.”

He elucidated: “There will be no drought this year, and phenomena such as El Nino and La Nina are not expected to repeat itself. The weather pattern will be similar to last year.” In addition, according to weather forecasts, winds are expected to be blowing in a south-eastern direction, not in a north-west one, at the time when the haze may occur; therefore, Malaysia will largely be spared from the noxious fumes. 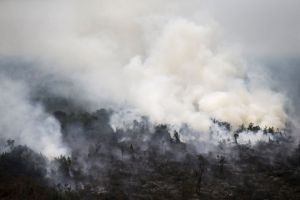 The haze is triggered by raging agricultural fires set by both large palm oil companies and smallholders in East Sumatra, South Sumatra, and parts of Kalimantan on Indonesian Borneo. The fires, which invariably have devastating environmental effects, often spiral out of control and spread to nearby forests, wreaking havoc on local ecosystems. Smoky haze from the fires, which can spread as far as the Philippines, Thailand and Vietnam, often ends up covering much of Malaysia and Singapore for weeks and months at a time.

Rates of above 200 on the API have a noticeable effect, causing people to develop breathing or heart problems. All affected Malaysians can generally do is try and stay indoors, with doors and windows closed, for days on end. The highest API value ever recorded in the region because of the annual haze was a staggering 1,986; it was recorded in Palangka Raya in Central Kalimantan on September 22 in 2015. That’s 20 times the recommended level.

Wan Junaidi added that Malaysian authorities will do their best to clamp down on open burning in Malaysia as well. “The Department of Environment will also take drastic action to prevent members of the public from carrying out open burning beginning next month, as it can cause clustered haze as occurred in Baram, Sarawak, before,” he said.

Fingers crossed he is right and we won’t have to suffer another bout of severe air pollution this year.