Pollution can be Deadly to Children 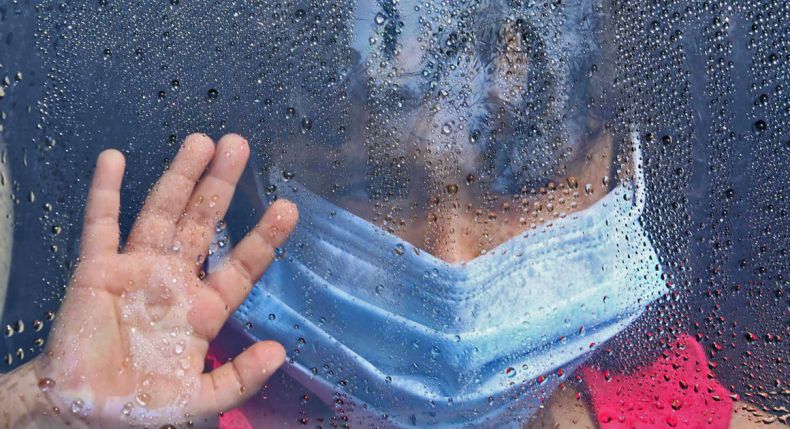 Pollution kills. Literally. Worse, it routinely kills the most vulnerable: children, the inform, the elderly. Young children are especially at risk of severe health hazards from pollution, with almost two million of them dying as a result each year.

Pause to think about that: millions of young lives lost because of preventable pollution.

According to a new report called “Sustainable World: Atlas on Children’s Health and the Environment“ and published by the World Health Organization, some 1.7 million children under the age of five succumb globally to pollution-caused diseases, which include unsafe water, lack of sanitation, poor hygiene, secondhand smoke, and indoor as well as outdoor pollution.

The youngsters end up suffering from chronic diarrhea, pneumonia and other diseases. In fact, a quarter of children between one month and five years old die of pollution-related causes, the WHO says. Most of these deaths would be easily preventable with improved access to clean water and other simple measures.

“A polluted environment is a deadly one – particularly for young children,” Dr. Margaret Chan, WHO’s director-general, said. “Their developing organs and immune systems, and smaller bodies and airways, make them especially vulnerable to dirty air and water.” 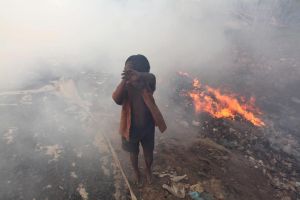 An estimated 570,000 young children die from respiratory infections, such as pneumonia, attributable to indoor and outdoor air pollution, and second-hand smoke. Another 361,000 children under five die of diarrhea as a result of poor access to clean water, sanitation, and hygiene.

Yet another 270,000 newborns die during their first month of life from conditions that could be prevented through access to clean water, sanitation, and hygiene in health facilities, according to the WHO. Meanwhile, another 200,000 deaths of children globally could be saved from malaria, simply by reducing breeding sites for mosquitoes. Finally, tens of thousands of children die from unintentional injuries attributable to the environment, including poisoning.

“Investing in the removal of environmental risks to health, such as improving water quality or using cleaner fuels, will result in massive health benefits,” said Dr. Maria Neira, director of the WHO’s Department of Public Health, Environmental and Social Determinants of Health. “A polluted environment results in a heavy toll on the health of our children.”

The WHO’s findings are in line with other recent ones that have confirmed that air pollution can cause premature births and a variety of health hazards. What’s especially worrying is that most children worldwide, especially in developing, countries are exposed to measurable forms of pollution in the air and water. In some heavily polluted cities like New Delhi, up to half of local children suffer from severe lung problems as a result of chronic air pollution.