‘Stop being Secretive’ about Land Reclamations on Penang 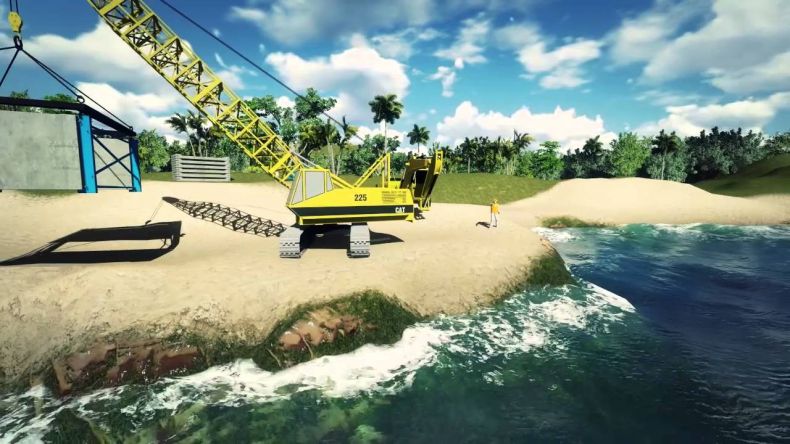 Reclamation projects are going on left, right and center on the island of Penang. Literally so: on coasts and inland on hills. Environmentalists have been raising the alarm about such land reclamations, calling them a “time bomb.”

Worse: the details of several such reclamations remain concealed from the public. But now a young activist is now seeking to challenge that practice.

In an effort to increase transparency about land reclamations, Jason Loo, who heads the youth wing of the Malaysian People’s Movement Party in Penang, has filed a request under the state’s Freedom of Information Act to gain access to confidential documents about three ongoing and interlinked coastal reclamation projects off the coast of Tanjung Tokong and Gurney Drive. 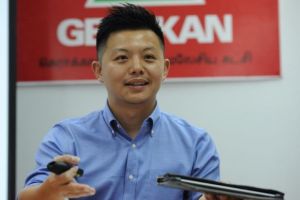 “I know the chief minister has said that the documentations for [two of these projects] have confidentiality clauses but I am trying now and hoping the state government can declassify it for the sake of the public,” he said at a press conference. Members of the public, he added, deserve to know about these reclamation projects.

Agreed. Development is a welcome process much of the time, but not when it comes at the expense of the environment. And it’s very much in the public’s interest to know about coastal reclamations because they pose a clear and present danger to the health of the island’s environment. Over the past two decades the island has lost many of its coral reefs and mangrove forests. The quality of seawater around Penang has also worsened, and the amount of sedimentation and toxic pollutants in coastal waters have increased.

“It is serious enough for the state authorities to know that they are jumping into the unknown,” Dr Zulfigar Yasin, a professor of marine biology at Universiti Sains Malaysia, noted last year. “Penang’s environment is like a volcano waiting to erupt,” he added. “We are treading on a ticking time bomb.”

The marine biologist reeled off some disconcerting facts. “In the last 10 years, things have changed drastically. We see very rapid and huge reclamations for development, especially in the Free Trade Zone, Tanjung Tokong and the proposed southern area,” he explained. “Penang’s shape used to be rather jagged, but now, it is more rounded. This means that most of our coastlines, especially in shallow areas, have been reclaimed.”

We must save what’s left.