We may have turned the Sahara into a Desert 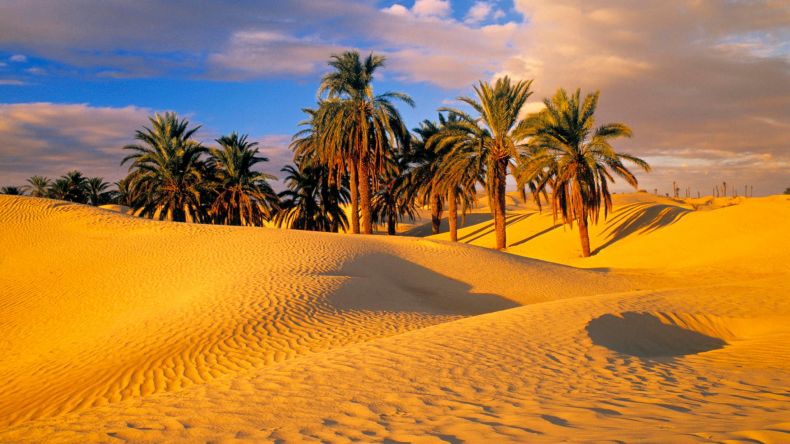 Vegetation in the Sahara is very scarce today, but it was once plentiful. Photo Credit: Flickr

People once lived in harmony with Mother Nature, leaving barely a footprint on the pristine environment of the planet. Then came the Industrial Revolution and all that changed: technology unleashed our destructive forces on Earth. Right?

Wrong. Or at least not entirely right.

Buried under the endless sand dunes of the Sahara in North Africa lies plentiful evidence that what is now arid desert was once a lush landscape with grasslands, shrubs, palm trees, streams, lakes and rivers. That we’ve long known. But here’s what’s new: it may not have been a change for the worse in the ancient climate that turned those grasslands into arid desert. It may have been us.

According to a prevalent hypothesis, that so-called African Humid Period, which lasted for around 10,000 years between 16,000 and 6,000 years ago, came to a rather abrupt end when changes in Earth’s orbital axis created a ripple effect in North Africa, causing extra moisture brought by frequent monsoons to stop in the Sahara region from around 8,000 years ago.

David Wright, an archaeologist at Seoul National University, begs to differ, however. Writing in the journal Frontiers in Earth Science, Wright posits that it was Neolithic people who inhabited the green landscape of the Sahara back then who were primarily responsible for the speedy desertification. 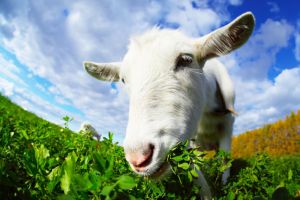 Grazing livestock may have contributed to the desertification of the Sahara. Photo Credit: Inhabitat

“In East Asia there are long established theories of how Neolithic populations changed the landscape so profoundly that monsoons stopped penetrating so far inland,” the archaeologist notes, adding that a similar scenario might have played out in North Africa as well. After surveying the available archaeological evidence, he found that pastoral communities started arriving at the lands around the river Nile from some 8,000 years ago. From there, they spread westward, following the spread of scrub vegetation.

But this human migration would have a devastating effect on the local environment. As people’s livestock grazed on vegetation, the domesticated animals denuded the landscape of its greenery. That created a brighter land surface and changed the amount of sunlight that could reflect off it in what is known as the albedo effect, thereby triggering changes in atmospheric conditions. Those changes in turn led to a slowdown and finally stop in hitherto regular monsoon rainfalls, which then led to increased desertification and further losses in vegetation cover.

Within a relatively short period of time, what resulted is today’s Sahara with scarcely any vegetation save for hardy desert plants and a mere tenth of its former amount of rainfall. “There were lakes everywhere in the Sahara at this time, and they will have the records of the changing vegetation,” Wright explains. “We need to drill down into these former lake beds to get the vegetation records, look at the archaeology, and see what people were doing there.”

What they might have been doing is unwittingly change their environment for the worse … just as we are doing now.