Spare a thought for the little Sparrows 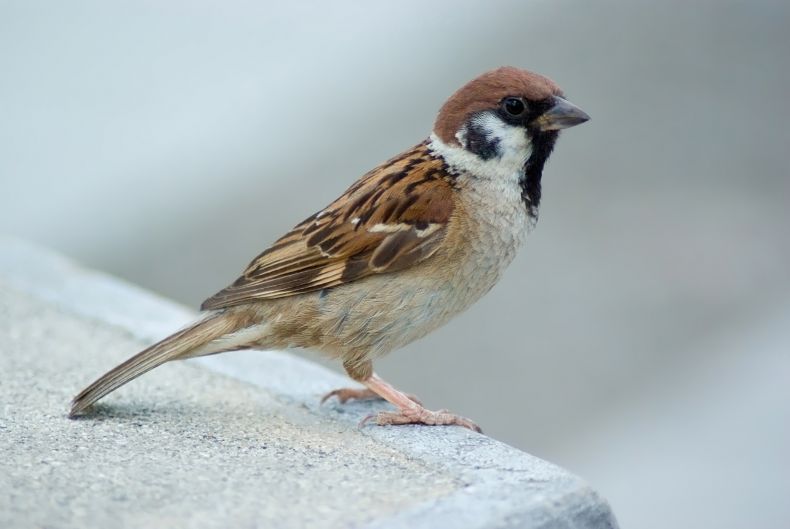 Sparrows used to be ubiquitous in urban landscapes. They no longer are. Photo Credit: Wikimedia Commons

Sparrows are everywhere. There they hop and chirp here and there, in parks, on streets and at city squares….

Or maybe not. The bubbly little birds did use to be ubiquitous, but house sparrows have gone increasingly AWOL in recent years from urban landscapes in India and elsewhere, including Malaysia. The cause: habitat loss in ever denser urban environments that have been driving them closer to the edge of extinction in many towns and cities. 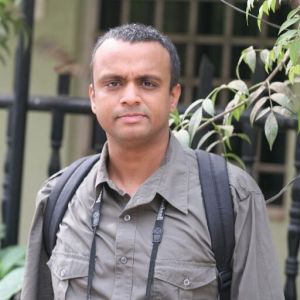 To stop that from happening, World Sparrow Day, which falls on March 20 each year, seeks to raise awareness of the plight of the chirpy critters. The initiative was launched in 2012 by Mohammed Dilawar, founder of the Indian conservationist group Nature Forever Society.

Sparrows and other creatures that we have long taken for granted, Dilawar argues, must not be neglected, as our harmful activities can have disastrous consequences on them. Yet neglect them we often do. In New Delhi, India’s notoriously polluted capital, and other Indian cities sparrows have become far and few between. While some avian species like pigeons have managed to thrive in new urban environments, others like sparrows have fallen on hard times.

“Today, we find rock pigeons everywhere but the once-abundant house sparrow is hard to spot in the city. Our modern urban living spared no space for the bird that has always been part of our household,” The Hindustan Times explains.

“Most homes now have glass panels for windows but no ventilators where the sparrows once nested. Trees and hedges in our yards have been axed and green swathes have been paved for parking cars,” the newspaper elucidates. “There are potted plants in balconies but the loss of manure patches has deprived the birds of worms so vital for feeding their young ones.”

As skyscrapers continue to rise up around urban metropolises, the little birds carry on dying. They often perish by flying into windows. That happens because the birds are unable to see such windows and routinely mistake the reflecting sheets of glass for open sky. Special films on windows and external shutters can help reduce such hazards.

Heavy pollution, too, have taken a toll on sparrow populations, as have diminishing open spaces as a result of over-population. “Noise is another killer,” The Hindustan Times notes. “A study by University of Sheffield, UK, found that the noise could stop adult birds hearing the hunger calls from their dependent offspring.”

The situation is hardly better for sparrows in several Malaysian cities. “It recently dawned on me that I have not seen [a sparrow] for quite sometime,” a letter writer to The New Strait Times observes. “I used to see them flying around in the morning, chirping loudly. But I don’t anymore.”

What to do? We can do plenty. In India, plans are underway to create new nesting and safe places for sparrows in urban jungles like Mumbai. Conservationists, citizens and government officials are working together to install thousands of shelters for sparrows on terraces and other suitable areas. Similar initiatives can also produce good results in Malaysian cities. 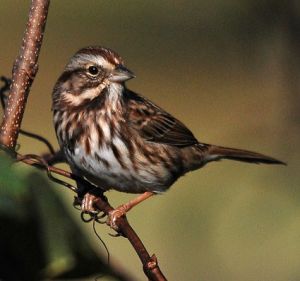 Sparrows fulfill an important ecological role in towns and cities. Photo Credit: All About Birds

It isn’t just the sparrows whose fate is at stake. By saving the birds, people also help save other urban species. House sparrows, which have long been celebrated in stories and folklore, occupy an important ecological role, both as prey and as plant pollinators. They also feed on the larvae of mosquitoes and insects, thereby helping keep such pest populations in check.

“Common sparrows are going extinct because of mindless urbanisation. They are losing not just their natural habitats but also the essential human touch they need and thrive upon,” Dilawar says.

“If we can’t save a sparrow, which is found around us, then it is too ambitious [for us] to save a tiger,” the conservationist adds poignantly. “So first we have to save the sparrows and only then can we dream of saving the tiger.”

A fine sentiment, that. True too. Even as we do our best to save iconic animals like tigers, leopards, hornbills, sun bears, rhinos and elephants, we must not neglect other endangered yet often overlooked creatures, large and small. If we cannot save animals in our own backyards, what chance is there that we can save animals faraway in the depth of forests?