Another Five Tigers are Dead 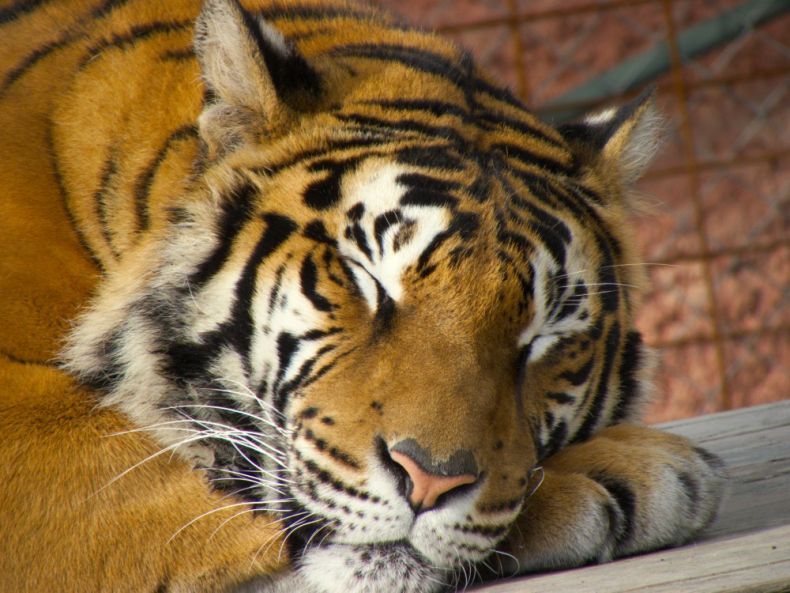 A tiger sleeps in a zoo. Photo Credit: Wikipedia Commons

Officials in Vietnam have just made a gruesome discovery: the carcasses of five dead tigers in a wildlife trafficker’s freezer. The internal organs of the Indochinese tigers had been removed, likely for use as ingredients in traditional medicine.

And there you have it. Despite heroic efforts by conservationists and wildlife officials across the region, the illegal wildlife trade carries on unabated. Vietnam remains a major transit point for the trafficking of tigers from across Southeast Asia and farther afield. Last May a Vietnamese man was arrested for trying to sell the frozen remains of four tiger cubs on Facebook.

Fuelling most of this deplorable trade in endangered animals are atavistic beliefs that falsely attribute medicinal properties to the body parts of “exotic” species. In China, Hong Kong, Vietnam and elsewhere the boiled bones of tigers ground and mixed with wine are widely on sale as medicine for arthritis and a variety of other ailments. 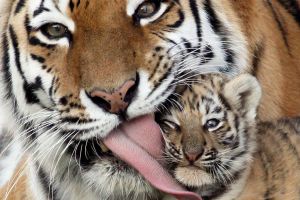 A mother lavishes attention on her cub. Photo Credit: Flickr

Unless drastic measures are taken tigers may be driven extinct from the wild within a generation. Only around 4,000 wild tigers are left roaming in increasingly diminished habitats, where they face existential threats daily in the form of poaching. A mere century ago, the planet still had 100,000 wild tigers. Since then the majestic predators have lost as much as 93% of their habitats throughout their natural ranges from Siberia to Bengal to Peninsular Malaysia.

Within the past few decades, three subspecies out of the original nine have already been driven extinct: the Balinese, Caspian and Javan tigers. Malaysia’s iconic Malayan tigers have managed to cling on, but barely just, with no more than 350 of them at most remaining in the wild.

Tigers may appear supremely powerful creatures, but they are defenseless against people who are out to harm them. Human greed, ignorance and cold-heartedness are driving these beautiful animals ever close to the verge of extinction. Meanwhile, captive tigers will continue to languish at so-called tiger farms, which exploit them as tourist attractions and secretly traffic in their body parts.