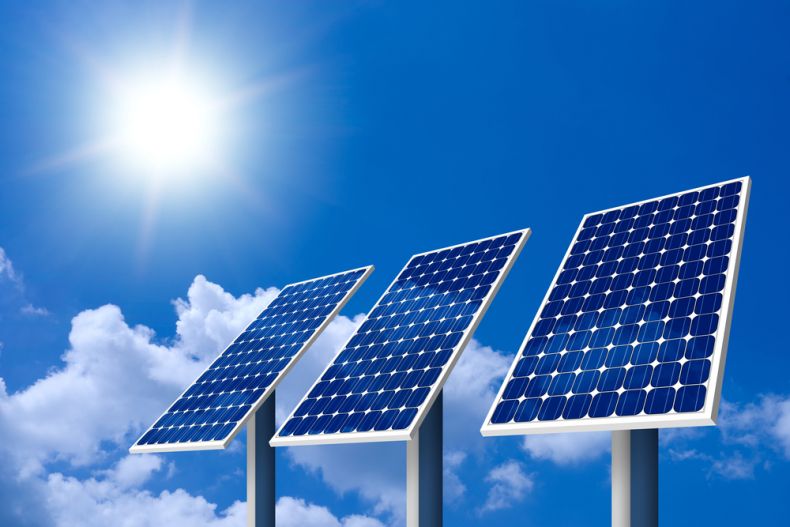 We’re getting better and better at harnessing the power of the sun. In 2015, the Japanese electronics manufacturer Panasonic rolled out the prototype of a rooftop solar panel that set a new world-record of 22.5% for module conversion efficiency with mass-produced solar panels. Before long, a new record was set at 25.6%.

Now here comes yet another record.

A team of researchers at the Japanese chemical company Kaneka Corporation have achieved an efficiency record of 26.3%. They did so by optimizing the size and position of silver hemispherical nanoparticles within thin-film heterojunction solar cells in order to reduce so-called energy gaps, which result in plenty of sunlight getting wasted. 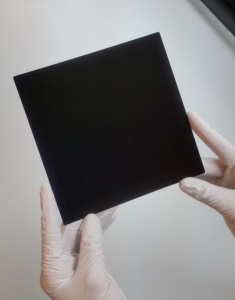 This solar cell has an efficiency of 26.3%. Photo Credit: Kaneka Corporation

Albeit the improvement in efficiency may not seem that big, it can make for a significant difference when scaled up to large banks of solar panels. In laboratories, scientists have created arrays that can convert up to 40% of the sun’s rays into electricity, but doing so in real-life conditions is another matter entirely. Theoretically, silicon-based solar cells can be tuned up to an efficiency maximum of 29%, yet most commercially available cells in use today manage somewhere above 20%.

“Improving the photoconversion efficiency of silicon solar cells is crucial to further the deployment of renewable electricity,” the Japanese scientists explain in their paper published in the journal Nature Energy. “Essential device properties such as lifetime, series resistance and optical properties must be improved simultaneously to reduce recombination, resistive and optical losses.”

Incremental improvements in solar power, coupled with an ongoing reduction in the price of photovoltaic technology, will continue to make this form of renewable energy ever more appealing to ever more consumers around the world, including Malaysia. By harnessing the power of the sun more and better, we are on course to tapping ever further into an inexhaustible source of clean energy. Already solar power is the cheapest form of energy in scores of developing countries. Meanwhile, technological advances are helping create new technological solutions, like ultra-thin solar cells that could soon power wearable electronic devices.

Transitioning from fossil fuels to renewables like wind and solar energy will be vital as we set out to heal the planet’s climate. Given some will and creative solutions, the sky is the limit.