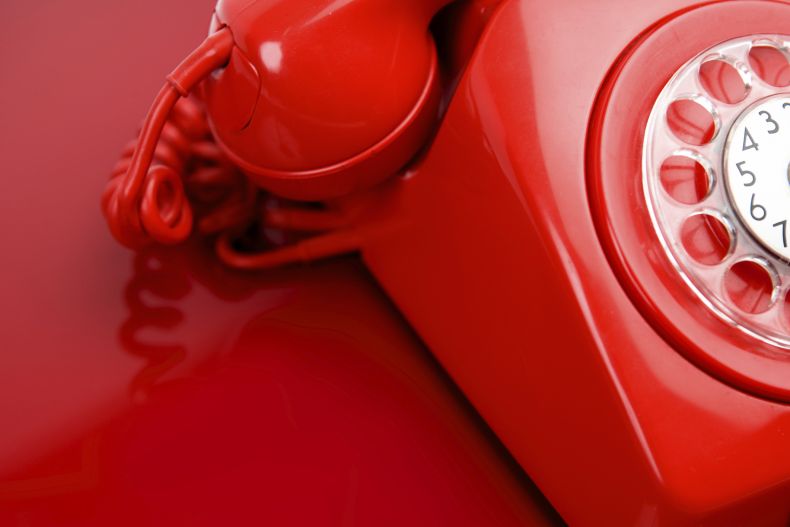 If you witness a wildlife crime, you can report it. Photo Credit: Flickr

Back in 2010, the Malaysian Conservation Alliance for Tigers (MYCAT), an association of prominent conservationist groups, set up a wildlife crime hotline. People could now report crimes against the country’s iconic but increasingly endangered tigers simply by dialing a number.

The hotline has been busy ever since.

Callers can report crimes not only against tigers but also against other wild animals. They can do that all day every day all year long. The idea is that locals can serve as the eyes and ears of enforcement officials by reporting wildlife crimes in their area. Concerned citizens can report suspected poaching activities in their forests. They can call in about protected animals taken from the wild or bred in captivity for sale as “exotic pets.” They can provide information about the rampant bushmeat trade in some parts of the country, like Sabah and Sarawak. 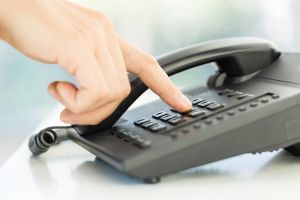 Help for an injured or abused wild animal can be just a simple call away. Photo Credit: Facebook

After receiving a call, MYCAT’s operators alert the relevant authorities based on the nature of an alleged crime. “[W]e are then able to direct them to the best action on a case by case basis,” explains Quek Yew Aun, a conservation officer at MYCAT. “For example, if it is a wildlife crime, we relay this information to PERHILITAN. For a land use problem, the information is directed to the local Land Office.”

The initiative has been working pretty well, he says. This past March, for example, two endangered black-winged kites (Elanus caerulens) were found in Bandar Botanic, in Klang, by two people who, rather than sell the birds for a price, did the right thing and called the hotline. “We relayed this information to PERHILITAN Selangor who promptly rescued the chicks for rehabilitation and release,” the conservation officer says.

In another incident, he says, an injured adult barn owl (Tyto alba) was found with a broken wing by several students at Universiti Tunku Abdul Rahman in Perak. Instead of leaving the injured bird to its fate, they found the hotline’s number on Google and rang it. “By following our instructions, they managed to send the owl for proper veterinary care and treatment,” the officer says. “Now, like the black-winged kite chicks, it has a good chance of being released upon healing.”

Meanwhile, a concerned citizen who saw several Indian star tortoises (Geochelone elegans) on sale at an online pet shop reported it to the hotline. This led to the arrest of five men who had been trafficking in protected species in Negri Sembilan.

“We laud the actions of these ordinary citizens. You are superheroes in your own right,” the conservationist says. “We urge the public to remain vigilant,” he adds. “Do report any suspicious activities, wildlife crimes or wildlife related issues to the MYCAT Wildlife Crime Hotline 019-356 4194. We promise we will be at the other end of the line, doing our best.”