Switching to Green Cars in Malaysia 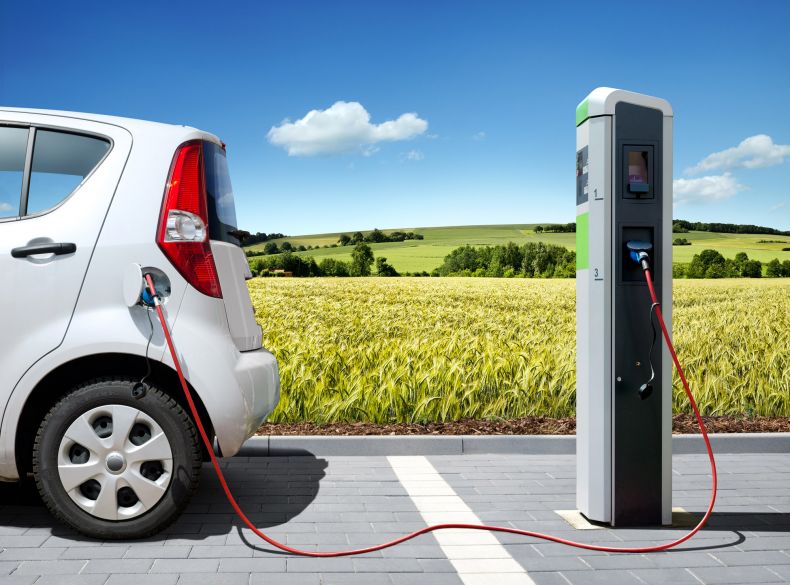 Electric cars will be an important part of a green economy in Malaysia. Photo Credit: Fotolia

In a little over a decade, Malaysia will be a regional hub for electric vehicles. Come 2030, the country will boast some 100,000 electric cars and 2,000 electric buses. Nor will owners lack for charging stations: there will be 125,000 of those around the country.

This is according to Energy, Green Technology and Water Minister Maximus Ongkili. “With [these aims] as the target, the government’s transport sector has to start developing the green technology sector more aggressively,” the minister was quoted as saying by the Bernama news agency. “Public awareness is also crucial to produce a landscape of low carbon mobility in Malaysia,” he added. “Therefore, consumers have to be convinced that electric vehicles are an option, which is comparable with the existing vehicles they have now.”

That’s certainly a must if Malaysia wants to boost the number of electric cars on the country’s roads. Currently only a handful of charging are in operation across the nation and the number of electric and hybrid vehicles also remains low. Meanwhile, the country has one of the world’s largest per-capita ownership of cars. Four out of five Malaysians (82%) own at least one car and so transitioning to greener alternatives in coming years will be key as part of the national effort to reduce both persistently high levels of air pollution in traffic-logged urban areas and the country’s sizable carbon footprint.

That is why the government’s plans to entice Malaysian to switch to eco-friendly vehicles as part of the National Green Technology Master Plan and the Electric Mobility Blueprint (EMB) is a welcome development. “EMB is part of the government’s effort to introduce electric vehicles to replace diesel/petrol vehicles,” the minister said. “Expansion of the use of electric vehicles is important to reduce dependence on fossil fuel which is the source of energy for all air, marine and land transportation.”