The “Bridge to Extinction’ in Sabah has been Cancelled. Hallelujah! 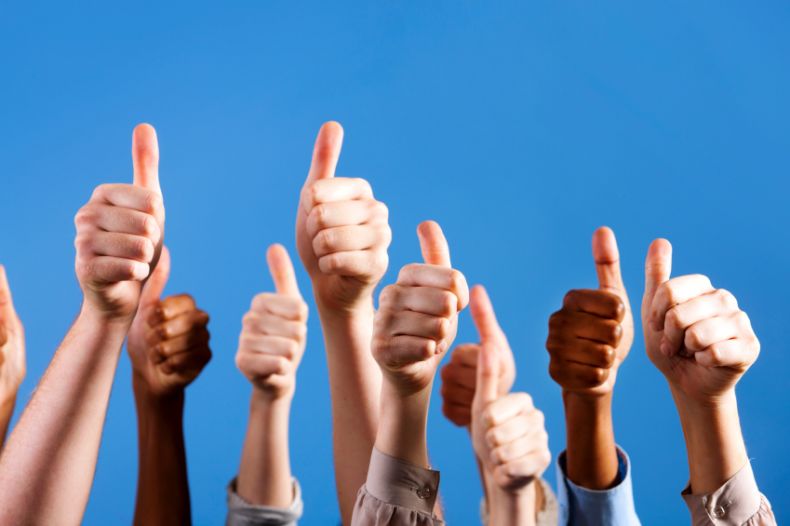 Ladies and gentlemen, chalk one up for conservationism in Malaysia. And a big one too: The government of Sabah has decided to scrap the construction of a controversial bridge over the Kinabatangan River inside the Lower Kinabatangan Wildlife Sanctuary.

Many locals had been campaigning for the new 250m bridge, insisting it would have made life a lot easier for them. Yet the planned construction drew fierce opposition from conservationists, including the British naturalist-broadcaster David Attenborough. The bridge, which would have connected Sukau village to the western bank of Kinabatangan River, would have further fragmented already fragmented forests in the wildlife sanctuary, which is home to large populations of wild pygmy elephants, orangutans, proboscis monkeys and other endangered species.

“In making this decision [to cancel the planned construction of the bridge], the Chief Minister of Sabah (Musa Aman) has taken into consideration all the concerns and opinions expressed related to the bridge, including those from Yayasan Sime Darby, Nestle, scientists and NGO groups, and also the opinion of someone who knows the territory better than anybody else – Sir David Attenborough,” Sam Mannan, director of Sabah’s Forestry Department, announced at a dinner held at the Royal Society in London.

He went on to say that Attenborough’s high-profile opposition to the bridge, which the eminent British conservationist voiced in March, helped the chief minister decide to say no to the bridge. Attenborough stressed in an open letter to Musa that the bridge would likely drive Borneo’s endangered pygmy elephants closer to the brink of extinction in the wild. His call on Sabah’s government to cancel the bridge generated headlines internationally, highlighting the urgency of the issue within Malaysian conservationist circles, where the planned bridge had been dubbed “bridge to extinction.”

“If I may say so, that headline broke the camel’s back,” Sam observed. “It made us understand that the issue of a proposed bridge across a protected area for wildlife is now the number one environmental concern not just in Sabah but globally too because of the extremely precarious situation of the rich wildlife therein.”

So big thanks to Sir David Attenborough and a well-deserved round of applause to Sabah’s chief minister for listening to conservationists on the issue.

Time to celebrate this major victory for biodiversity conservation in Sabah!