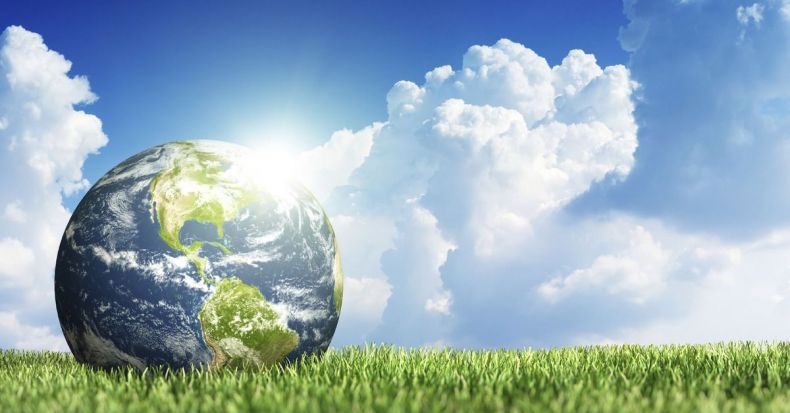 We have only this one planet and must start treating the planet like the precious thing that it is. Photo Credit: Facebook

Earth Day was established in 1970 in the United States, at the height of America’s boisterous counter-culture revolution, with the aim of fostering a renewed environmental consciousness among Americans to better protect Planet Earth. In 1990, Earth Day went global, extending its reach to 141 countries. Today, every April 22, more than a billion people participate in celebrations, protests and other events related to  Earth Day.

Yet more than a half century after the founding of Earth Day, the planet is in worse shape than ever before in human memory. We continue to pollute the air, befoul seas and rivers, pump massive amounts of CO2 into the atmosphere, drive countless endangered species ever closer to the point of extinction, and destroy entire ecosystems.

On the other hand, it’s also true that more people than ever are aware of the existential threats of our own making that are facing the planet. But it’s sad, is it not, that we need a day to remind us of our callous disregard of Mother Nature the rest of the year. What we need to do, therefore, is make every day in the year into Earth Day. Let’s have Earth Years from now on, in other words, and begin acting accordingly.

Failing to do these will mean there won’t indeed be a tomorrow, or at least not one we might want to live in. Planet Earth is the only home we’ve ever had and will ever have. We must start treating it as such.