Wan Junaidi: No Haze this Year 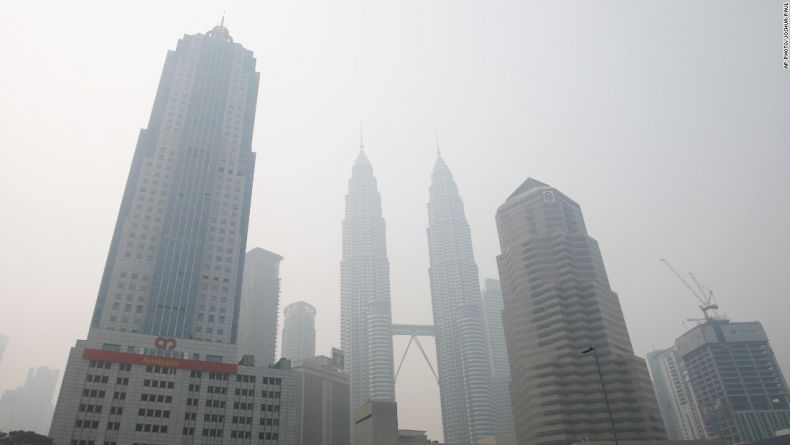 People in Kuala Lumpur may end up suffering the consequences of fires set hundreds of kilometers away. Photo Credit: CNN

When it comes to the annual haze this year, so far so good. Back in March, Natural Resources and Environment Minister Wan Junaidi Tuanku Jaafar stressed that the yearly scourge of billowing smoke that can make life hell for days and weeks at a time across much of Malaysia would not happen in 2017. Both the weather and Indonesian officials have been cooperative in making that happen so far.

Now he’s reiterated that promise. Most of the haze each year is caused by the extensive burning of forest and vegetation in neighboring Indonesia, but local authorities there have been clamping down on the practice. “I was informed that all local authorities were warned to take action quickly,” the minister told reporters. Wan Junaidi added that the governor of Central Sumatra, a ground zero for slash and burning in previous years, gave assurances that local authorities would extinguish open fires fast. Thousands of police officers and army soldiers have been deployed for monitoring and prevention. 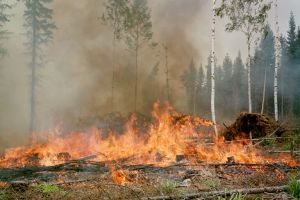 A good thing too. The haze is triggered by raging agricultural fires set by palm oil companies and smallholders alike in East Sumatra, South Sumatra, and parts of Kalimantan on Indonesian Borneo. The fires can have devastating environmental effects and frequently spiral out of control, spreading to nearby forests where they devastate local ecosystems. Smoky haze from them, meanwhile, can spread far and wide, covering much of Malaysia and Singapore for prolonged periods.

In 2015, a massive haze triggered a severe environmental catastrophe, devastating forests and endangering the health of millions in Indonesia, Malaysia and Singapore. On September 22 that year, the region’s highest-ever API value was recorded in Palangka Raya in Central Kalimantan: it was a shocking 1,986, which is 20 times the recommended level.

Then again, it’s not as if only Indonesians are responsible for forest fires and open burning. Some Malaysians, too, continue to engage in slash and burning periodically. This is a particularly dangerous activity especially now when the heat and dry weather can cause small fires to get out of hand and go on a rampage. Pahang and Terengganu are two hot spots for open burning.

Such fires are illegal and punishable with fines and prison sentences, depending on their severity. “Under the Environmental Quality Act 1974, any party found guilty of open burning can be imposed a maximum compound of RM2,000, or upon being charged in court, they can be fined up to RM500,000 or imprisoned for up to five years, or both,” Wan Junaidi noted.