Air Pollution can be a Power Source 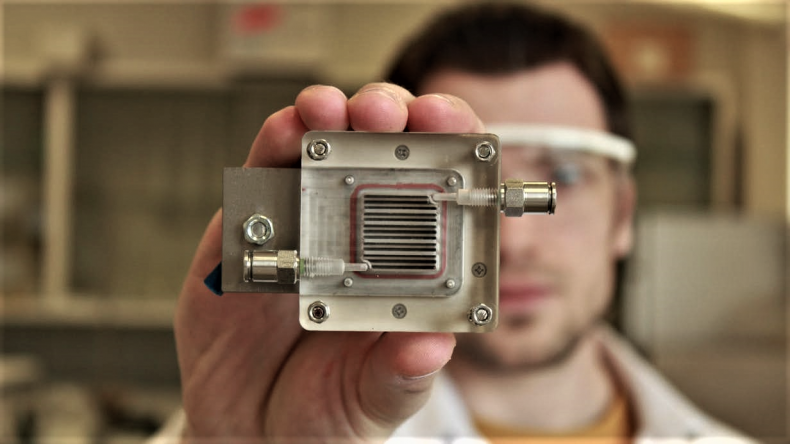 Air pollution is everywhere there is air these days. Like other forms of pollution, air pollution is pervasive and getting increasingly worse. But what if you could put it to good use? What if we could turn at least some of it into a source of power?

Belgian scientists have done just that: they have devised a method for converting polluted air into power by help of a simple device. It consists of two chambers separated by a membrane.

“We used a small device with two rooms separated by a membrane,” explains Sammy Verbruggen, a researcher at the University of Leuven. “Air is purified on one side, while on the other side hydrogen gas is produced from a part of the degradation products. This hydrogen gas can be stored and used later as fuel, as is already being done in some hydrogen buses, for example.”

It was a simple discovery that led to the invention: members of his team at the University of Leuven realized that hydrogen gas could be produced without the use of clean liquid water; it can also be done by capturing water molecules out of the air. “Here we take the next step by using polluted air and this seems to work even better,” he added.

The device is still in a trial form, but if it can be fine-tuned and applied on an industrial scale, it could mean a world of difference for our planet. It would help solve two major problems affecting us today: air pollution and insufficient energy sources.