Let’s get Young Malaysians to Care more about the Environment 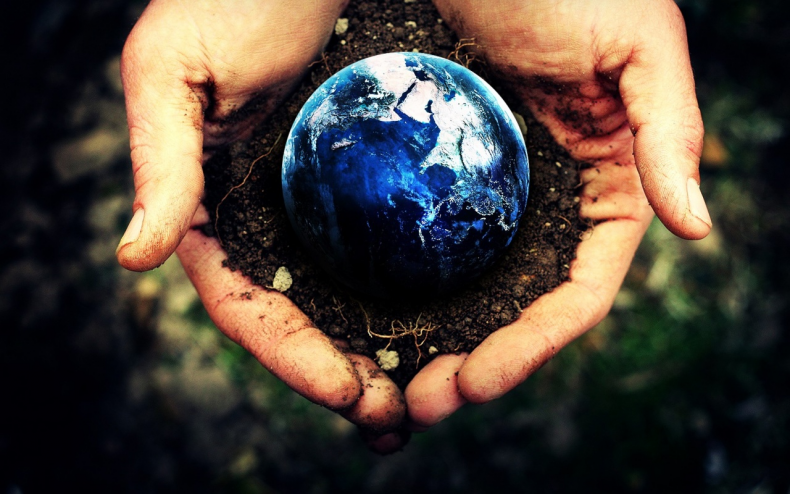 In increasingly prosperous countries like Malaysia, people have been flocking to urban areas where they seek higher standards of living. In tandem, formerly rural towns are too becoming increasingly urbanized.

Is that a good thing? That depends on how you look at it.

Many young people in urban areas around the country have lost touch with the country’s natural environment. Or rather, they have never had the chance to develop a relationship with nature in the first place, thanks to the confines of their surroundings that reduce their contacts with nature to visits to local parks and perhaps a zoo now and again.

It’s no surprise then that there persists a general lack of awareness among young people when it comes to environmental issues. We have quite a problem on your hands. 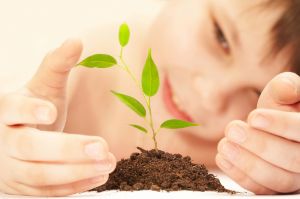 Louisa Shobhini Ponnampalam, a young Malaysian ecologist who specializes in cetaceans, certainly shares that assessment. “There is a generation of new Malaysians who have grown up with very little awareness about the importance of the environment,” the ecologist has been quoted as saying by The Malay Mail Online. “As a result, they don’t have empathy for it because they don’t understand it. Especially those who live in urban areas, they are even more disconnected.”

So what to do? She advocates introducing environmental studies to school curricula around the country in a bid to turn more and more youngsters into “eco warriors.” She is hardly alone in calling for that. Recently Natural Resources and Environment Minister Wan Junaidi Tuanku Jaafar floated the idea of adding environmental studies to school curricula because, he noted, “public awareness about the preservation of the environment is very low.”

Sadly, however, some teacher bodies, like the Sarawak Teachers Union, have pooh-poohed the idea by insisting that the new subject would be a burden to both students and their teachers. These teachers argue that students already learn enough as it is about environmental issues. What they fail to explain is that if this is indeed so, how come so few Malaysian youths seem to know or care much about the country’s world-renowned wildlife, either on land or in the sea.

“We cannot stop development,” she notes. “It happens worldwide but it should not come at a huge cost to the natural life support system that supports our lives. At the end of the day, we are dependent on it (the environment) for a lot of things,” she adds. “We need to have some form of environmental education… we need kids to go back to their parents and talk about stuff like composting.”

We certainly agree. Malaysians, on average, are wastrels when it comes to the country’s bountiful but rapidly diminishing natural resources. They use far more water than they should; they have one of the world’s highest rates of per capita car ownerships, thereby adding to air pollution and CO2 emissions; and they are also notorious litterbugs. If we can get more Malaysians, especially young ones, to care more about the environment, we can move towards more sustainable lifestyles.

Encouragingly, some young Malaysians are dedicated eco warriors already and are also seeking to engage their peers through DIY environmental initiatives like fun-filled tree-planting events.

Our task is to convince more and more Malaysian children and teens to join the ranks of such fine green-spirited young souls.