Traffic Pollution has reached all the way up to the Himalayas 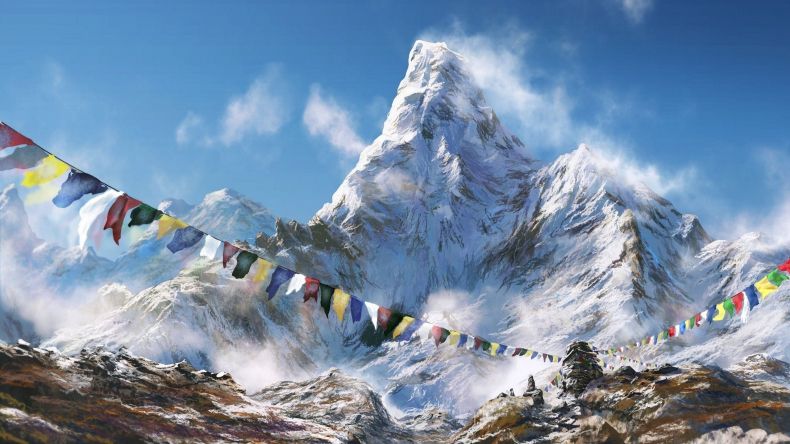 The Himalayas may look remote and pristine but even mountains at high altitudes have experienced traffic pollution. Photo Credit: Wallpaper Cave

Traffic pollution is a scourge in most Malaysian cities. That’s hardly a surprise considering that the country has one of the world’s highest rates of per capita car ownership. So you might be forgiven for thinking that you would be better off escaping to a remote alpine environment for some breaths of fresh air. Like the Himalayas, say.

There’s a bit of trouble, though. Not even the once pristine peaks of the world’s most awe-inspiring mountain range have escaped air pollution from exhaust fumes. The impact of India’s notorious traffic pollution has now made its way to 4,000m above sea level.

According to geologists, high levels of sulphur from diesel emissions are evident along a 480km highway at high altitudes in the northwestern part of the Himalayas. Soil samples from along the Manali-Leh highway have yielded alarmingly high levels of sulphur (490–2033 ppm), which is deemed to be the result of diesel exhaust from heavy traffic on the mountain road. More than two-thirds of Indian vehicles run on diesel fuel, and some 50,000 vehicles use the remote alpine highway each year.

“The remote Himalaya of northwestern India is not pristine,” note the authors of a paper published in the journal Archives of Environmental Contamination and Toxicology. Build-ups of sulphur in the soil can lead to acidification, which could “render the already small amounts of arable lands in the area unproductive.” Sulphur can also cause a variety of health problems to people and wildlife.

“We measured incredibly high amounts of sulfur close to the highway. Some of those values are the highest ever reported in the literature and were likely connected to truck traffic,” said the study’s co-author Brooke Crowley, an assistant professor of geology and anthropology at the University of Cincinnati, in the US.

“At first glance, it’s easy to consider the region to be a pretty pristine place,” she went on to say. “But there are environmental impacts from humans.”

So there you have it.