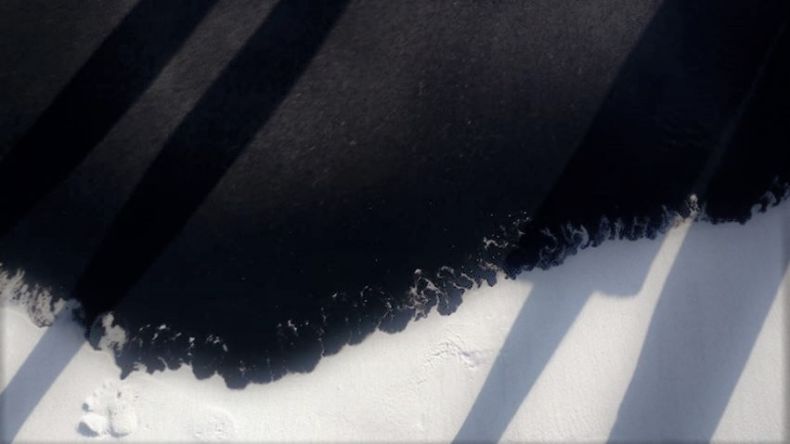 The black sludge of oil relentlessly made its way up the white sand of Long Beach in Pulau Redang, in Terengganu, instantly befouling it with a suffocating thick cover of oozing toxicity. The engine oil that washed upon the beach had likely been dumped deliberately into the sea.

“Someone put the oil in a black bag and dumped it into the sea. I cannot tell how much oil was spilt exactly, but I would estimate it to be around 15 to 20 litres,” said the conservationist group Reef Check Malaysia’s program manager Alvin Chelliah. “This is not a one-off incident,” he added. “It has happened before not just in Redang Island, but in Tioman and Perhentian as well.”

Luckily, locals and tourists from dive shops, resorts and nearby offices joined forces to clean up the mess before the oil could cause significant harm to birds and marine animals. Yet it was a close call. 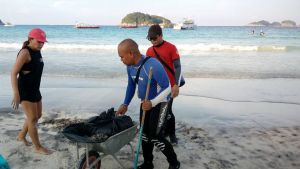 Malaysia has experienced hundreds of oil spills, large and small, over the years. The beaches and waters of Terengganu themselves have routinely been poisoned by such spills. Sometimes tankers spring leaks, thereby releasing large volumes of oil into the sea; sometimes, as in this case, people deliberately dispose of spent oil by releasing it into the sea as if the ocean was nothing but a giant sewer.

Oil, especially in larger amounts, can do grave harm to aquatic and marine life by smothering animals, particularly those living on the surface like birds, with viscous coatings that prevent them from breathing or regulating their body temperature. Lighter oil slicks of diesel and gasoline are highly toxic and can kill animals that come in contact with them. Meanwhile, “heavier” oils, of the kind that is used for fuelling ships, can form gooey surfaces on water and on shores, persisting there for months or years while slowly poisoning resident flora and fauna.

Kudos to all the locals and visitors on Redang Island who lent a hand in cleaning up the oil that washed up on Long Beach.