Tiger poachers are Nabbed in Sumatra 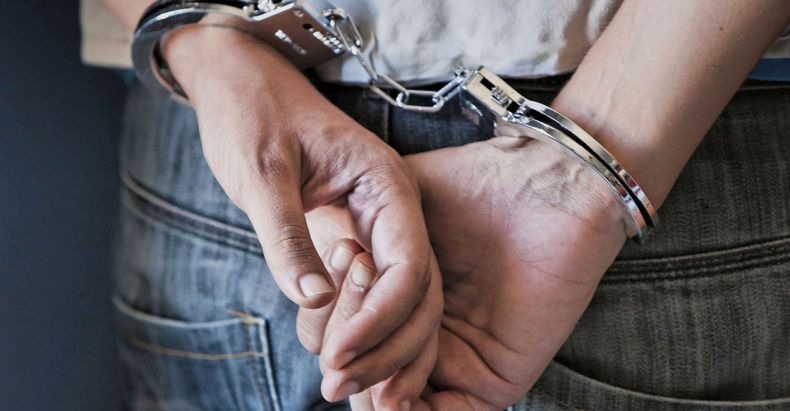 Poachers must be stopped before they drive Sumatran and Malayan tigers extinct. Photo Credit: Flickr

Sumatran tigers are much like their Malayan cousins: they’re rare, majestic … and critically endangered in the wild. They share another thing in common: they’re frequently targeted by poachers.

A case in point: Acting on a top-off, Indonesian authorities arrested two men for allegedly trafficking in the body parts of Sumatran tigers in a village in North Bengkulu district in western Sumatra. The two villagers had gone hunting in the Kerinci Seblat National Park, a large swathe of relatively pristine forest which is famed for its scenic gorges and is home to some of the last few Sumatran tigers. 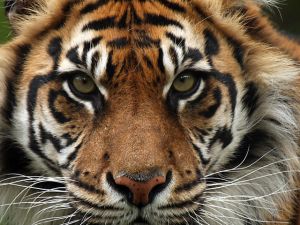 “We tailed the men all day after being tipped off and arrested them late Saturday,” the national park’s chief Arief Tongkagie told the AFP news agency. “They were carrying a preserved tiger skin and its bones.” The tiger was probably killed in a protected local forest. The men could face up to five years in prison and hefty fines for killing the animal and trying to sell its parts.

That, however, has not stopped people like them from trying and trying again and again. Not long ago, two other suspects were arrested for allegedly transporting the pelts of other tigers with the intention of trying to sell them. A pelt could fetch up to $4,500 on the local black market, which is a fortune to poor villagers, some of whom will risk prison terms and heavy financial penalties in the hopes of making a killing, both literally and figuratively. Last year, three Indonesian traders were caught with a tiger skin worth US$5,260 during an undercover police operation. A year before, four Indonesian men were arrested in Sumatra for killing a wild tiger and trying to sell its body parts.

Between 1998 and 2002 alone, at least 50 Sumatran tigers were poached, according to a report by TRAFFIC and WWF. Unless poaching and habitat loss can be stamped out, the groups have warned, Sumatran tigers could end up going extinct just as their counterparts in nearby Java and Bali did in decades past.

That is why this latest poaching incident is worrying. Kerinci Seblat is the largest national park in Sumatra, providing a 1.37-million hectare conservation area for resident tigers, whose numbers have plunged to somewhere between 162 and 174 tigers in the area. Yet even here Sumatran tigers, which are the world’s smallest surviving tiger species famed for their thick black stripes on their orange-hued coat, are at risk of being hunted down and killed.

“The last of Indonesia’s tigers – as few as 400 today – are holding on for survival in the remaining patches of forests on the island of Sumatra,” WWF notes. “Accelerating deforestation and rampant poaching mean this noble creature could end up like its extinct Javan and Balinese relatives.” Despite concentrated efforts to save them from extinction, “a substantial market remains in Sumatra and the rest of Asia for tiger parts and products. Sumatran tigers are losing their habitat and prey fast, and poaching shows no sign of decline,” WWF adds.