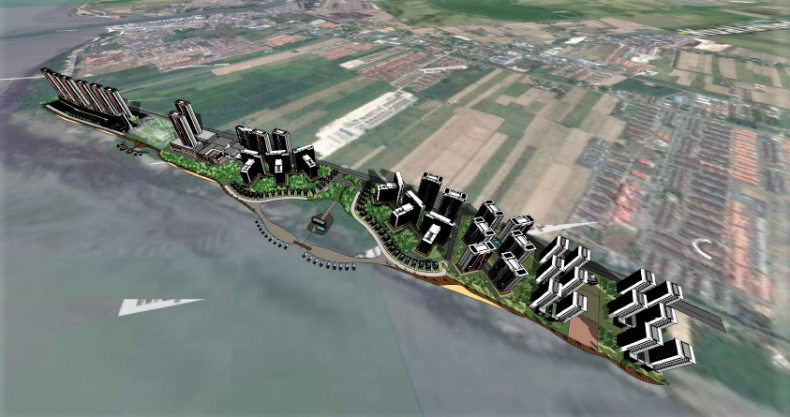 The RM1.2 billion Aman Laut project, dubbed the “Dubai of Malaysia,” is planned to be a spanking new self-contained hub of skyscrapers clustered in ideal seafront settings with high-end residences, condominiums, malls and restaurants in Alor Setar in Kedah. But now it is not to be, at least for the time being.

Construction at the site has been temporarily halted by the Department of Environment (DoE). The reason: the developers started land reclamations without waiting for the results of an Environmental Impact Assessment (EIA) first. 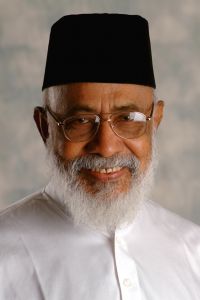 Conservationists have criticized the project by insisting that the coastal reclamation necessary for it would harm local mangrove forests. The leading environmentalist group Sahabat Alam Malaysia (SAM), which has long been campaigning against destructive reclamation projects in Penang and Kedah, has hailed the DoE’s decision.

“The Kedah State Government as the landowner in this project should have adhered to environmental laws and not start the project before getting all approval including from the DoE,” Mohamed Idris, SAM’s president, says in a statement. “We hope that the action by the DoE serves as a lesson for other project proponents and developers.”

Yet simply halting the project doesn’t go far enough; it should be scrapped for the sake of the area’s marine environment. The environmentalist has called on the DoE to reject the project. “The EIA states that mitigation measures will be undertaken ‘to ensure that the marine resources are not affected with reclamation activities’,” Idris explains. “This is meaningless and futile action as the project will result in [the] total loss of mudflats and mangroves [at] the project site.”

Local mangroves, he says, would be wiped out, and with them the mudflats that serve as home and a  source of nutrients for fish. “Since the estimated 5.6 hectares of mudflat habitat that would be lost because of the proposed reclamation project here serves as a source of nutrients for fish (consistent with the interlinking nature of food webs in the marine environment), other fish species would be affected as well,” Idris notes.

According to SAM, at least 1km of sea from Kuala Kedah has already been reclaimed and as much as 10 hectares of mangroves on the coast could well have been damaged or lost. And that, despite fierce opposition from local fishermen who fear the project will wipe out their livelihoods by depleting fish stocks.

The solution is to scrap the project, he says. Will that happen? Unlikely. In Malaysia, development routinely trumps environmental concerns, as has happened in the case of another similar development: Forest City in Johor.