Solar-powered CO2 Reduction has just Got a major Boost 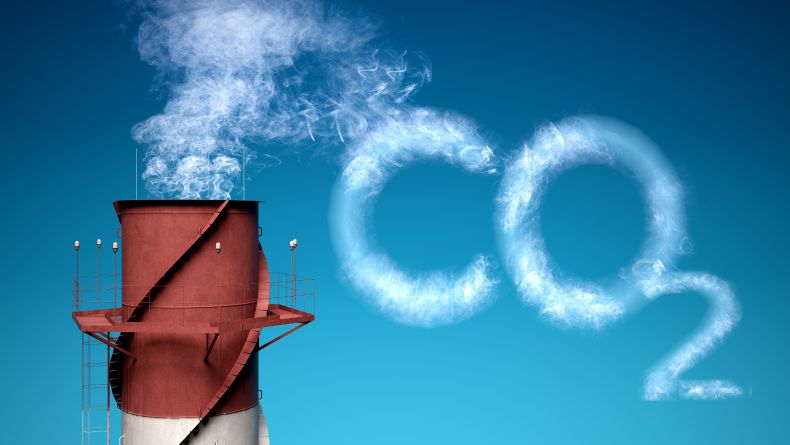 Splitting carbon dioxide into carbon monoxide and oxygen has been a challenge, especially doing so cheaply. Yet the process is key if we are to improve our use of renewable energy because it can help turn renewable energy into fuel directly without adding to the amount of CO2 in the atmosphere.

In other words, the task is to split harmful CO2 into its constituent parts without creating yet more CO2 to do that. Scientists have long been trying to suck CO2 out of the atmosphere, break it down, and produce synthetic carbon-based clean fuels. That way, we could both lessen the amount of atmospheric CO2 and get more clean fuel at the same time. The trouble is that the process of doing that has been very costly.

Finally, a team of scientists from the École Polytechnique Fédérale de Lausanne in Switzerland has devised a cheap and effective way to do that. They’ve done so by using an technique of electrolysis employing copper-oxide nanowires modified with tin oxide. The process can split CO2 with an efficiency of 13.4% when run on a system of solar power, say the scientists, who have published the results of their work in the journal Nature Energy.

The researchers attached atomic layers of tin oxide to copper oxide nanowires. “Tin oxide suppresses the generation of side-products, which are commonly observed from copper oxide catalysts, leading to the sole production of CO in the electroreduction of CO2,” they explain.

“The catalyst was integrated into a CO2 electrolysis system and linked to a triple-junction solar cell (GaInP/GaInAs/Ge) to make a CO2 photo-electrolyzer,” they add. “Importantly, the system uses the same catalyst as the cathode that reduces CO2 to CO and the anode that oxidizes water to oxygen through what is known as the “oxygen evolution reaction”. The gases are separated with a bipolar membrane. Using only Earth-abundant materials to catalyze both reactions, this design keeps the cost of the system low.”

“The work sets a new benchmark for solar-driven CO2 reduction,” noted one of the researchers. Adds another: “This is the first time that such a bi-functional and low-cost catalyst is demonstrated. Very few catalysts — except expensive ones, like gold and silver — can selectively transform CO2 to CO in water, which is crucial for industrial applications.”

Needless to say, discoveries like this are vital for improving the efficiency of alternative forms of energy as we continue to wean ourselves off fossil fuels and transition to cleaner and greener energy while also seeking to reduce the amount of CO2 in the atmosphere.