Wild Elephants are being Hunted for their Skins in Burma. But you Can Help 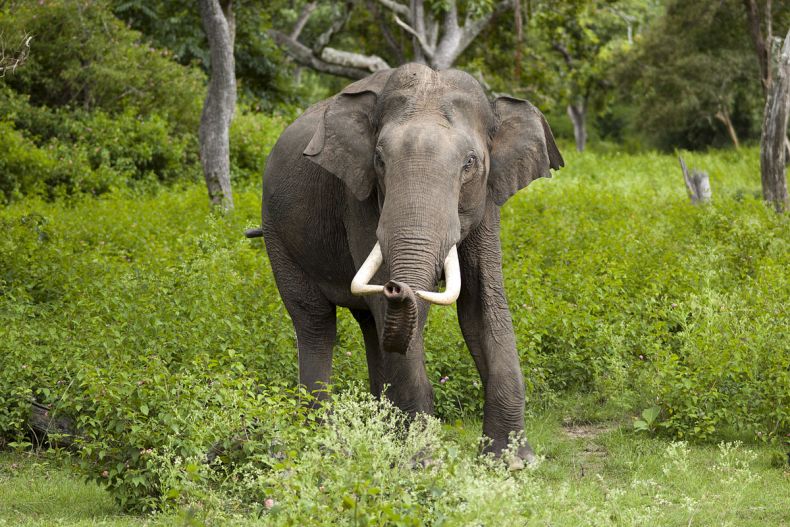 Asian elephants are endangered everywhere, but they are having an especially hard time in Myanmar (a country formerly known as Burma). Photo Credit: Wikimedia Commons

The region’s beleaguered last few thousand wild Asian elephants have long been hunted for their tusks around Southeast Asia. Now in some areas of Myanmar (formerly Burma) they are also being hunted in record numbers for their skins. The reason: many people have come to believe that elephant skin has medicinal properties and can be used to treat ailments like eczema.

We kid you not. 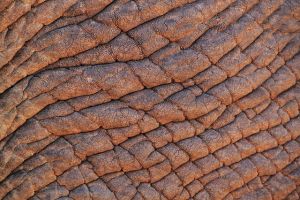 The skin of elephants is now highly sought for traditional medicine in countries like China. Photo Credit: Max Pixel

According to the World Wide Fund for Nature, at least 20 wild elephants have been killed and stripped of their skins by poachers this year in two areas within the south of Myanmar. The incidents took place in the Pegu Range and the Irrawaddy Delta, where wild elephants still roam but where a long-simmering civil war with ethnic minorities and a lack of law enforcement facilitate growing impunity among poachers. That number of murdered jumbos is more than the total number of wild elephants killed on average in an entire year around the country.

“Asian elephants are already facing tremendous challenges across their range,” said Nilanga Jayasinghe, WWF’s senior program officer for Asian species. “Adding to those is this new trend that we are seeing in Myanmar of herds being indiscriminately poached for their skin. It is extremely alarming.”

Local poachers don’t even have to use sophisticated technology to hunt down wild elephants. All they need are bows and arrows. They frequently resort to poisoned arrows to kill the pachyderms by shooting the animals and then following them until they succumb to the effects of the poison, dying a slow and painful death. To make matters worse, they are especially targeting mothers and their calves, according to WWF, presumably because they are easier to kill than mature bulls.

“Many gangs are coming from central Myanmar. Some include people from the ethnic Chin minority; they are good hunters,” Saw Htoo Tha Po, a senior technical coordinator at the Wildlife Conservation Society, explains. “They will make contact with the local villagers who know where the elephants roam, and either hire or pressure the villagers to work together with them.”

There you have it: foreign traffickers are taking advantage of poverty, ignorance and widespread lack of law enforcement so as to denude forests of their elephants for profit. Sadly, there’s nothing new in this. Not surprisingly, however, time is running out.

“If the current trend continues, then you’re going to lose the wild elephant population (in these areas) in the next 1-2 years,” Rohit Singh, a global wildlife law enforcement specialist, has been quoted as saying. “The sex ratio was already screwed up so any more pressure on young or breeding females will have serious, serious implications.” 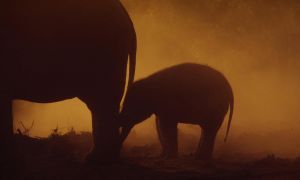 Asian elephants in Myanmar are at risk of being hunted down and killed by unscrupulous people. Photo Credit: WWF

With fewer than 2,000 wild elephants remaining in Myanmar, the situation is dire. Albeit their tusks remain their most highly prized parts, wild elephants are also hunted for their feet and even penis, which many people believe bestows virility on anyone who consumes it or possesses it. And while it’s only mature males that are targeted for their tusks because only they have them, the trend to hunt elephants for their skins and other body parts now potentially exposes all of them to harm at the hands of poachers and unscrupulous wildlife traffickers.

“Previously they would be hunted for their tusks, but as the male elephant population decreases the poachers will now kill any elephant they can find and sell other parts: the skin, the trunk, the feet or the penis, all of which is in demand in the Chinese market,” explains Saw Htoo Tha Po, of the WCS. “The meat under the foot is supposed to be especially tasty, and the other products are consumed for their perceived medicinal qualities.”

There are no emergency anti-poaching patrols in the Pegu Range and the Irrawaddy Delta, but WWF says it “is launching an emergency action plan to train, equip, and deploy 10 anti-poaching teams to the most vulnerable areas, and implementing a thorough plan to stop the slaughter.”

You, too, can help to stop this appalling practice. Deploying this crack team of anti-poaching rangers won’t come cheap. WWF is seeking to raise $230,000. You can help raise at least some of that sum by donating here.