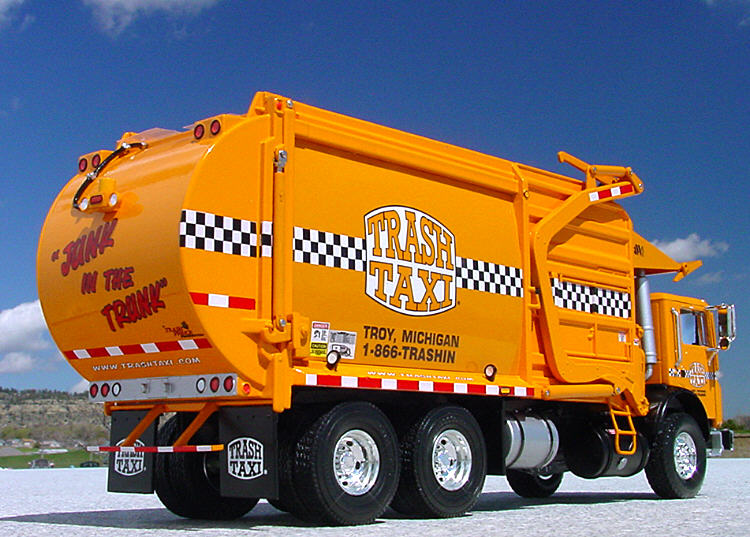 Walk along many a street in Malaysia, and you’ll pass mounds of uncollected garbage. Waste disposal services remain rather wanting around the nation. But it’s not always that the municipal garbage collectors have fallen behind with their jobs. Malaysians have a propensity for littering and dumping trash almost at random.

But what if you could call a taxicab to take your uncollected garbage away on short notice.

At several towns and cities from the UK to the US, so-called “rubbish taxis” are increasingly popular. They can be called, like normal taxis, but instead of taking you away, they take your garbage, including toxic waste. Better yet: special smartphone apps allow you to estimate the cost of collection and set the time of it.

Many of the entrepreneurs behind such services have prettified their trucks to make them more appealing to customers. “I call my company Trash Taxi,” says one pioneering operator in the US, “because the trucks are yellow with chrome and checkers and have taxicab lights on top. It puts a prettier face on garbage.”

As a bonus, many such trash taxi services can respond to calls much faster than municipal waste disposal teams.

Now there’s an idea for Malaysia!