Let’s Stop Littering Once and for All 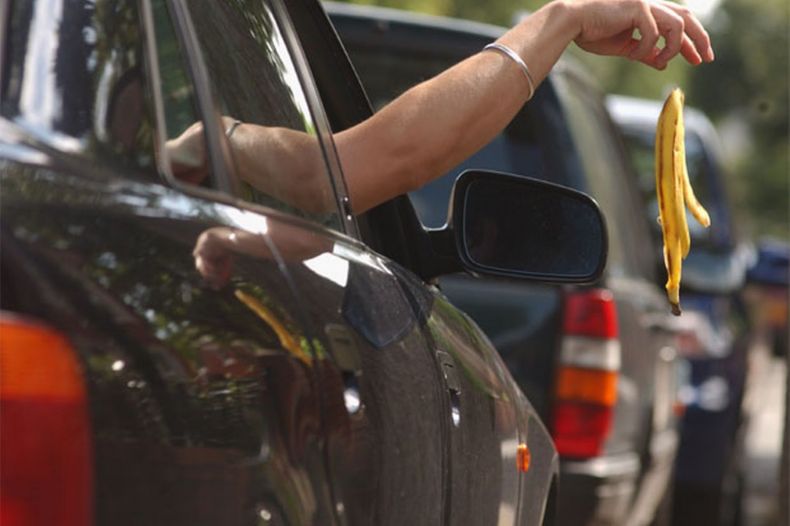 Malaysians are notorious litterbugs. Not all of them, to be sure, but enough of them to have made the country’s roads and streets into trash-strewn eyesores. Beaches, parks, forest trails and mountain passes have not escaped the blight of habitual littering, either.

The question is why?

The answer: bad habits and casual indifference. First, bad habits. Many Malaysians, when they are out and about, are loath to carry their trash around until they can properly depose of it in a bin. It doesn’t help, of course, that at many places around the country garbage bins are few and far between, to begin with. Yet even with bins in their near vicinity, they can’t be bothered to dispose of their garbage properly. 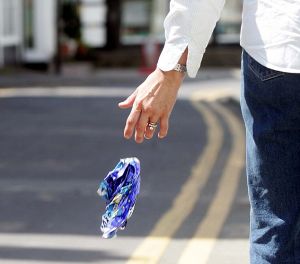 Litter louts can be a hazard to others. Photo Credit: Flickr

Then there’s casual indifference. All too many locals couldn’t seem to care less about the state of their environment despite regular anti-littering campaigns from Sarawak to Sabah and from Penang to Perak. They seem to think their trash is someone else’s concern and act accordingly. Malaysian motorists alone chuck well over 1,000kg of trash every single month out of their vehicles onto the nation’s roads: cigarette butts, Styrofoam cups, food wrappers, plastic bottles, drink cans.

Such wanton littering not only befouls our environment but can pose a clear and present danger to others, too. “I was driving along Penchala Link when a can suddenly came flying from the car in front of me and hit my windscreen,” one Malaysian driver was recently quoted as saying. “Although it only resulted in a small scratch, the sudden appearance of the projectile shocked me since I was concentrating on the road. I was lucky nothing worse happened.”

Citizens who presumably would never think of befouling their own homes by leaving mounds of malodorous garbage everywhere think nothing of doing so in public spaces. They clearly view those spaces as not their private property and thus as none of their business. These spaces have cone to include even renowned natural beauties in the land like the Cameron Highlands, which have become so beset by extensive littering that it had to be closed down temporarily.

Littering has reached such endemic proportions across the country that it presents serious threats to public health. Rotting mounds of trash are breeding grounds of pathogens, pests and parasites.