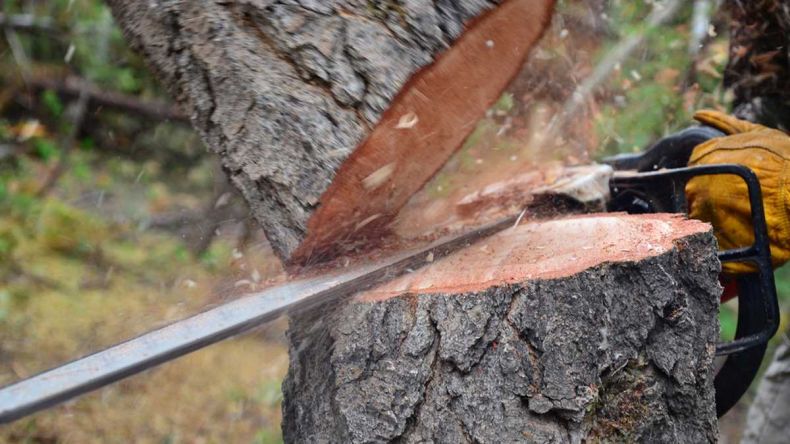 It seems that not a week goes by without yet more revelations, or at least claims, that there is continued land clearing on Penang, presenting an ever graver threat to the island’s scenic but fragile ecosystem. Sadly, this week is no different.

According to Dominic Lau Hoe Chai, vice-president of he Malaysian People’s Movement Party (Gerakan) in Penang, much of the island’s greenery is being erased by developers. Seven of the worst-affected areas, the politician says, include the Titi Kerawang Waterfalls, Bukit Elvira, Teluk Bahang dam, Teluk Kumbar, Sungai Ara Hills, Bukit Sungai Pinang and Bukit Kukus. 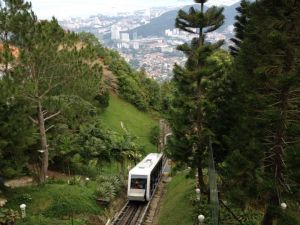 “It is obvious from some of the pictures we managed to obtain that the clearing was extensive with most purportedly done to create residential areas,” the politician was quoted as saying by The Star Online.

Sadly, none of this comes as a surprise to anyone who has been following developments (pun intended) on Penang. Prominent local environmentalists have been warning for years that unrelenting coastal development was posing a threat to the island’s marine ecosystems while Penang’s wooded hills, too, have come under threat from rapacious developers who seek to boost the value of their real estate by situating new constructions in pristine green environments.

To make matters worse, the local government has reportedly been in the habit of keeping the details of planned developments under wraps. Recently the state’s Chief Minister Lim Guan Eng insisted that claims that the island’s government has authorized development in Penang’s permanent forests were just that: claims, and unfounded ones at that. “Illegal clearing of private land without permit from the local authorities have been taken action and stopped,” the chief minister stressed.

Be that as it may, such assurances may sound hollow in the face of ample evidence that much of Penang, from its coasts all the way to its interior, is either being cleared or else reportedly being primed for land clearing to make way for new projects. The sad truth is that many developers are interested only in cold hard cash and see much more value in a cluster of swanky new buildings “in natural settings” than a clump of old trees. The latter are invariably felled to make way for the former. The same goes for beaches.

Yet what makes Penang a true wonder of Asia isn’t just its famed architecture: what makes Penang special is also its natural environment, or what’s left of it. Much of the island’s true worth lies in its sandy beaches and forested hills. We must preserve them. Development isn’t a bad thing per se. But it does become a very bad thing when it’s done at the expense of the natural environment.