Imposing a Fine on people who Fail to Separate their Waste 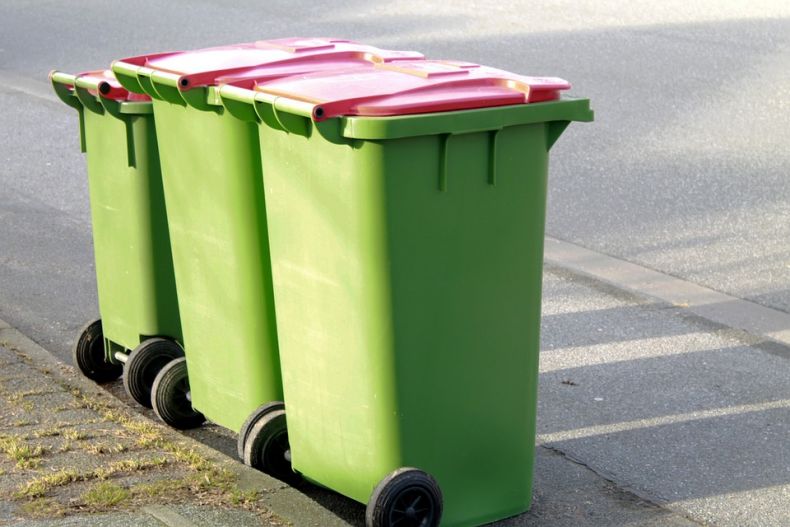 Waste separation is still in its infancy in Malaysia compared to many other developed nations. Photo Credit: Pixabay

If you live in Penang and fail to separate your trash, you may well have to pay for it.

The fine came into effect on June 1 and is aimed at encouraging locals to abide by the island’s recycling drive. “The council will conduct weekly spot checks, codenamed Ops Kawal Selia Pengasingan Sisa, in commercial and residential areas, where bins will be checked for discarded recyclable items,” Mubarak Junus, director of the City Council’s Urban Services Department, was quoted as saying. “If [residents]have not segregated their waste, a summons will be issued to the homeowner or joint management bodies (JMB) or ma­nagement corporations (MC).”

The fines will be imposed under regulations stipulated by the Local Government Act 1976 — Separation of Waste and Licensing of Recyclable Waste Collection Services (City Council of Penang Island) By-Laws 2016. Waste management operators who have failed to acquire a proper license for their operations will also face the prospect of a fine, or even a jail term. 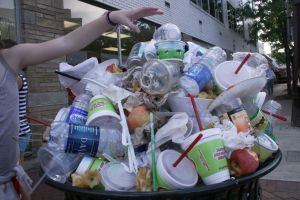 Harsh? Perhaps. Yet the island’s authorities are to be commended for taking a tougher stance of waste management. Across Malaysia, waste management has been beset by myriad shortcomings, including rampant littering by locals and little regard by many Malaysians for waste disposal regulations.

The federal government is seeking to achieve a recycling rate of 22% by 2020 and several states started enforcing compulsory waste separation on June 1 last year. Within a matter of months, recycling rates were on the upswing. In October, Deputy Urban Wellbeing, Housing and Local Government Minister Halimah Mohamed Sadique announced that the then recycling rate stood at 17.49%, a marked improvement over the 2012 rate of 10.5%.

According to Halimah, the government’s initiative helped save the country RM7,119,900 on solid waste disposal within a matter of month after solid waste separation began to be enforced a few months previously. “The ministry has seen a reduction of solid waste by 13.1 per cent or 237,230 tonnes,” she said. “The estimated cost is based on the current rate to manage landfills, which is RM30 per tonne.”

A recent survey in Petaling Jaya revealed that only a fifth (19%) of households in Section participated in a local waste separation project. Of 329 households surveyed, members of only 62 actively sought to separate and recycle their waste. The local council wants to boost that number to at least 30%.

Waste less, separate waste, and recycle more. That’s certainly the way forward in Malaysia. And if people need to be coaxed into doing so through the threat of a fine, so be it.