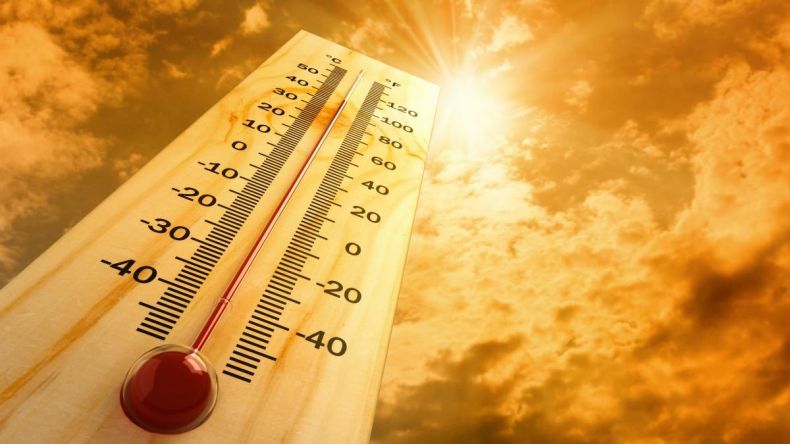 Even relatively small changes in mean temperatures can turn deadly in the tropics where heat is often already near-unbearable outdoors. Photo Credit: Flickr

The heat in Malaysia often feels next to unbearable. For days on end, the sun is scorching and the heat is sweltering. That, of course, isn’t a surprise. Malaysia is a tropical country, after all.

But here is bad news: heat waves are set to become ever more common, and not only in Malaysia. The culprit is climate change.

According to researchers at the university of Hawaii, four-quarters of the planet’s population will be experiencing intense heatwaves by the end of the century if current warming trends continue. Half of the world’s population will be exposed to such potentially deadly spells of extreme heat by the year 2100, say the researchers who have published their findings in the journal Nature Climate Change. 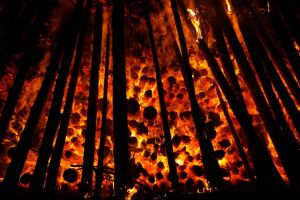 “We are running out of choices for the future,” said Camilo Mora, associate professor of geography at the College of Social Sciences at the University of Hawaii who was the lead author of the study. “For heatwaves, our options are now between bad or terrible.”

And it isn’t just the relatively distant future we are talking about here. Heat waves are already on the rise, often taking the lives of people in temperate climates in Europe and North America. in 2003, for instance, a prolonged heatwave caused the death of up to 70,000 people, while another heatwave in  Moscow in 2010 led to the death of 10,000 people and that in a city known for its frigid climate.

“Many people around the world are already paying the ultimate price of heatwaves, and while models suggest that this is likely to continue, it could be much worse if emissions are not considerably reduced,” Mora explained. “The human body can only function within a narrow range of core body temperatures around 37°C. Heatwaves pose a considerable risk to human life because hot weather, aggravated with high humidity, can raise body temperature, leading to life threatening conditions.”

Currently, around a third of the world’s population is exposed to heatwaves for 20 days or more beyond a threshold of temperatures that are considered abnormally high. But worse, much worse, is yet to come. And that includes Malaysia.

“Warming at the poles has been one of the iconic climatic changes associated with the ongoing emissions of greenhouse gases,” said the study’s co-author Iain Caldwell, a post-doctoral researcher at the University of Hawaii. “Our study shows, however, that it is warming in the tropics what will pose the greatest risk to people from deadly heat events. With high temperatures and humidities, it takes very little warming for conditions to turn deadly in the tropics.”