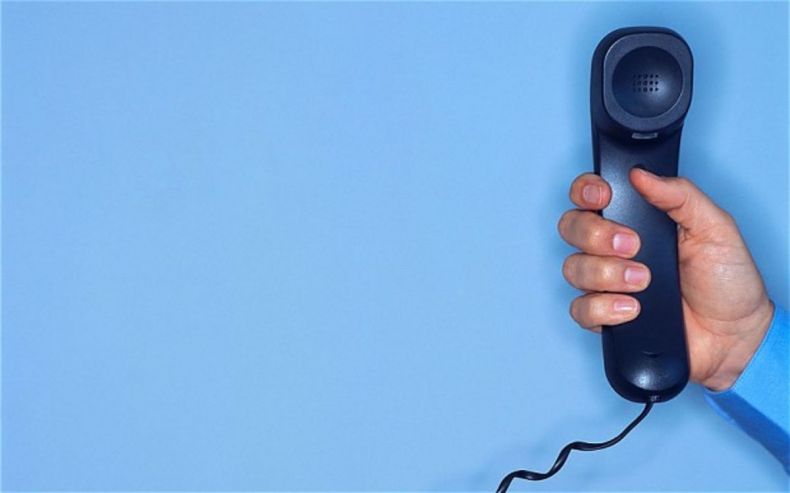 Reporting wildlife crimes is a must if we are to save endangered animals across Malaysia. Photo Credit: Listly

If you participate in wildlife crimes, directly or indirectly, you should stop. If you do stop, you will be let off lightly. If you continue breaking wildlife laws, however, you risk getting nabbed and possibly slapped with a severe penalty. 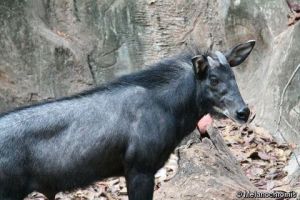 Killing a Sumatran serow like this one can get you in jail. Photo Credit: IUCN

“Those who are still keeping or in illegal possession of wildlife or without valid documents from the Wildlife Department are advised to surrender or cooperate (with the authorities) before enforcement action is taken,” he said in a statement, according to the Bernama news agency.

By way of a warning, the director-general cited the case of two locals in Pahang who were caught last March by Perhilitan officials to be in possession of the head and body parts of an illegally hunted serow, an antelope-like animal which is fully protected in Malaysia and classified as “vulnerable” on the IUCN’s Red List of Threatened Species. The men, who were found inside the Tekai Forest Reserve in Tembeling, were charged under Section 68(2) of the Wildlife Conservation Act 2010 (Act 716).

“The court fined them RM300,000 or six months’ jail each, in default of two years’ jail for each of the offence,” he said. “They failed to pay the fine and were sent to the Bentong Prison in Pahang. The punishment is the heftiest ever recorded under Act 716 by the department.”

That may seem like excessive punishment, but in order for wildlife laws to work as effective deterrent, they need to be enforced. Malaysian wildlife protection laws are strict, yet they often remain unenforced. As a result, poachers continue to act with impunity as they carry on further decimating endangered species almost at will. Recently, for instance, poachers in Sarawak openly flaunted their kills on Facebook, bragging about all the endangered animals they slaughtered.

What’s worse: Even when perpetrators are apprehended, they are regularly left off with slaps on the wrist. That must change.

Dionysius Sharma, executive director and CEO of WWF-Malaysia, concurs. “Although the wildlife laws in Peninsular Malaysia have been strengthened through the implementation of the Wildlife Conservation Act 2010 six years ago,” he recently argued, “many wildlife crime offenders have either managed to escape prosecution or have been charged with the minimal penalty and subsequently managed to easily pay off the fine, simply because the profits from wildlife trade are much more compared to the fines.” 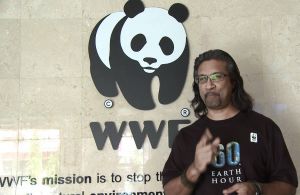 But the laws can only be enforced properly with the assistance of environmentally conscious citizens. Wildlife authorities are hopelessly outmanned and most wrongdoers will never be caught unless conscientious citizens are willing to act as their eyes and ears. That’s especially the case because many of the wrongdoers aren’t professional poachers or wildlife traffickers but local and indigenous people who may want to supplement their diet or income by taking protected animals from forests.

Unless we all do our part to protect them from any further habitat loss and poaching, several endangered species in biodiversity hotspots like Sabah and Sarawak may go extinct. “It would be a pity if we continued to lose biodiversity, particularly wildlife, and only be able to learn and see them in textbooks in the future,” Jason Hon, WWF-Malaysia’s program director in Sarawak, has noted. “Let us show by example because conservation of our rich biodiversity starts with all of us,” he added.

We agree and wholeheartedly so.

Without our help and active involvement in environmental projects, dedicated wildlife officials and conservationists have a much harder time rolling back poaching, trafficking and other illegal activities. We can all do our part by keeping an eye out for wildlife crimes and doing something when we encounter them. Malaysia’s wondrous natural environment is our collective heritage but protecting it is also our collective responsibility. Together we can help eradicate poaching and trafficking across the nation once and for all.

How to report wildlife crimes:

You can report any suspected wildlife crimes to the authorities by calling Perhilitan’s hotline, toll free, at 1-800-88 5151.

Concerned citizens can also call a hotline operated by the Malaysian Conservation Alliance for Tigers (MYCAT) 24 hours a day every day to report crimes against the country’s endangered animals: 019 356 4194. You can also send an email to report@malayantiger.net

In Sarawak, people can report alleged wildlife crimes to the local Forest Department at its hotline: 1800-88-7777.