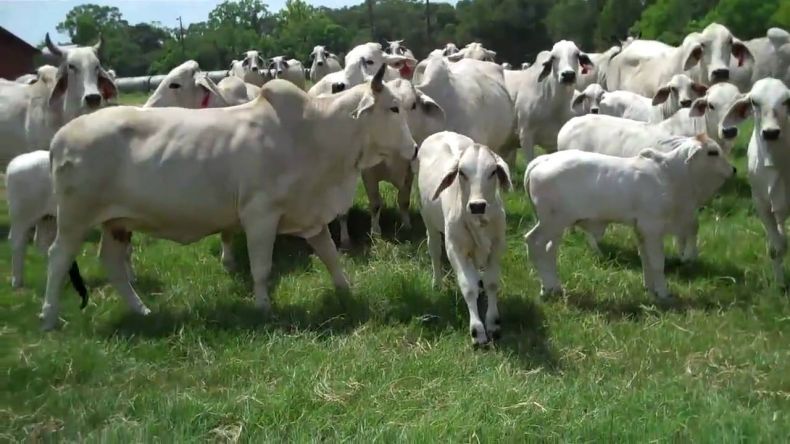 Brahman cows are more tolerant of heat than many other breeds of cattle. Photo Credit: YouTube

When global warming reaches a fever pitch as temperatures continue to rise worldwide, it won’t just be people who suffer. A variety of animals biologically suited for moderate climates will do so, too. Those animals will include key livestock species like cattle, which are vital for providing people with a steady supply of milk and meat.

So now some scientists from the University of Florida in the US are breeding what they call the “cow of the future”: a bovine that is far more tolerant of increased heat.

The new hybrid will be a cross between an Angus (a breed commonly used in beef production) and a Brahman cow, a breed from India that is more resistant to prolonged heat. The scientists are working to isolate DNA segments from the two breeds so as to map which parts of cow DNA are responsible for regulating body temperature. They then want to genetically engineer the genome of the newly created breed to make it naturally more tolerant of consistently high temperatures. 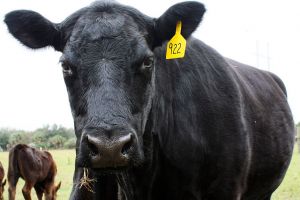 “By using genomic tools, researchers aim to produce an animal with superior ability to adapt to hot living conditions and produce top-quality beef,” a report by the University of Florida explains. This line of research, adds Raluca Mateescu, one of the scientists working on the project, “offers a powerful new approach to address the challenges of climate change and develop climate-smart productive cattle for a future, hotter world.”

Such research is important because over half of the planet’s cattle live in hot and humid environments, including Malaysia and major beef producing countries like Australia. Yet increased mean temperatures are bound to affect even animals that inhabit warmer climates.

“Heat stress is a principal factor limiting production of animal protein and negatively affecting health and welfare of cattle in subtropical and tropical regions,” Mateescu notes. “[I]ts impact is expected to increase dramatically due to climate change [and cattle’s] ability to cope with heat stress is imperative to enhance productivity of the livestock industry and secure global food supplies.”