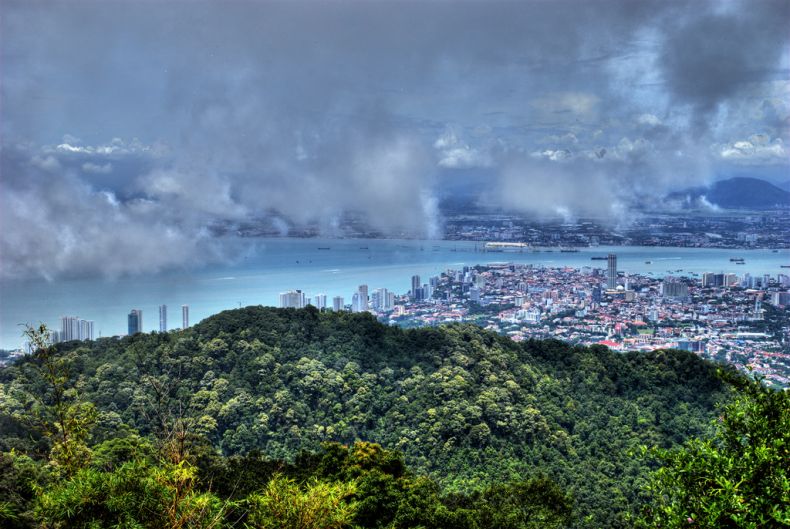 Penang is as much famed for its historic architecture and vibrant multicultural milieu as for its fine marine environments and lush forests. Photo Credit: Be My Guest

Ask environmentalists and opposition politicians in Penang, and the island state’s environment is in a parlous state and under constant threat from development. Ask local government officials, however, and Penang is a paragon of environmental protection in Malaysia.

To wit: Dominic Lau Hoe Chai, vice-president of the Malaysian People’s Movement Party (Gerakan) in Penang, has recently insisted that much of the island’s greenery is being erased by developers. The island’s Chief Minister Lim Guan Eng, however, has dismissed such claims by saying that over the past decade, of all Malaysia states “only Penang did not touch a single square inch of forest reserve.” 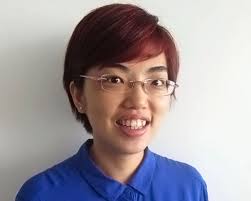 Now in a letter to Clean Malaysia, Thing Siew Shuen, general manager of the Penang Green Council who is a special officer to the Chief Minister, has sought to set the record straight on all the negative publicity about the island’s environmental image apropos the Gerakan politician’s claims. The Penang Green Council was set up in 2011 to provide locals with environmental education and support green incentives across the island.

Since 2009, the island’s administration, she writes, has been engaged in “a series of environmental initiatives to promote resource efficiency.” These include a free bus service to wean locals off private transportation and thereby reduce urban traffic pollution; a No Free Plastic Bags Every day campaign to reduce the amount of plastic waste on the island, including a complete ban on polystyrene food containers; and a ban on shark fins at all government functions. The island’s government has also incentivized the development of green buildings, including a certifiably green new sports complex.

All of these are commendable initiatives. We might also add that in another welcome move the state has also just launched a program to impose a fine on people who fail to separate their waste as mandated by law. “Penang has achieved the highest recycling rate in the country of 32% as compared to the national average of 10.5% and hope to increase the current recycling rate from 32% to 40% by 2020,” the council’s general manager told Clean Malaysia. “We [have] never allowed logging on permanent forest reserves since 2008, not a single square inch has been touched,” she adds, echoing the Chief Minister. “Furthermore, we have planted more than 271,000 new trees in Penang since 2008.”

Whereas in Pahang, the worst-offending state, as many as 161,379 hectares of trees have been cut over the past decade, with many other states following close behind in their degree of rampant deforestation, Penang did not touch “a single square inch of permanent forest reserves,” she says. “Even the smallest state in Malaysia, Perlis, has cut down 167 hectares of permanent forest reserves.” 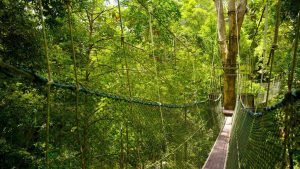 Thing Siew Shuen takes issue with accusations of malfeasance on the administration’s part when it comes to environmental protection in Penang, especially regarding allegedly rampant forest clearing on privately owned land. “If the Penang State Government was rich, we could have bought all the private lands in sensitive areas,” she elucidates. “However, being an opposition state with limited taxes revenue and limited allocation from the Federal Government, we have tried to stop [such activities] through local authorities.”

She goes on: “The State Government has acted to stop illegal hill clearing for development which are only a small portion of Penang Hills, which are still generally green.  In policymaking, environmental sustainability is an important consideration… but some other priority is considered to be dominant in a particular situation.”

That’s not to say, though, that despite its accomplishments on environmental protection the state cannot do more. It can and should. To her credit, the Green Council’s general director readily concedes as much:

“We admit that environmental policies face challenges during [their] implementation phase. Mindset and behavioural change from the top to the people is a slow process,” she writes. “The leadership of the Penang state government welcomes and accepts criticisms but it must be constructive criticisms that provide feasible and affordable solutions.”

It’s hard to quibble with that. Just saying that the environment needs to be better protected and the government must do more isn’t worth much unless we can offer specific solutions to specific environmental problems.

She adds: “Being a Green State is not about what colour you are wearing; it is about the holistic and pragmatic approach to sustainable development that is reflected in our green initiatives and policies.”

Agreed. Penang is as much famed for its historic architecture and vibrant multicultural milieu as for its fine marine environments and lush forests. That’s why urban development should never come at the expense of the island’s perennially beleaguered natural areas, which must be protected.