Setting out to Save Sabah’s Clouded Leopards 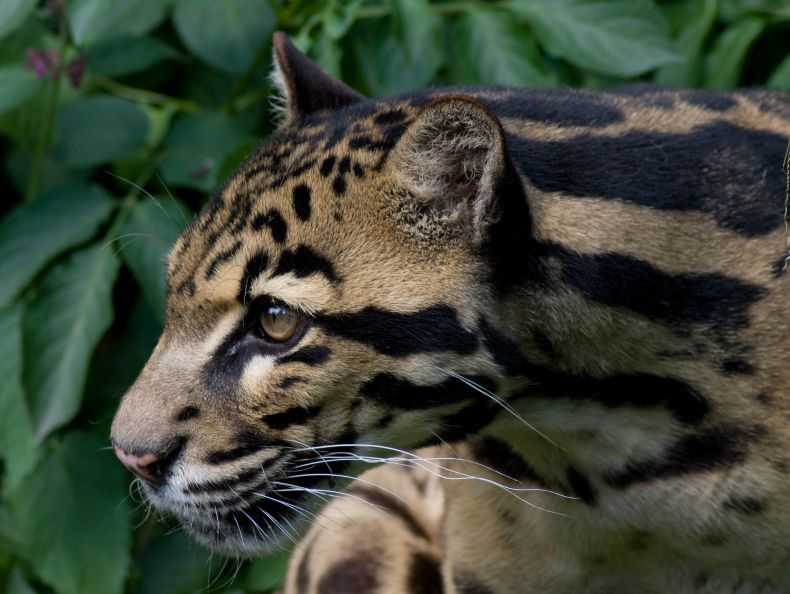 In order to save endangered animals across Malaysia, we need action. And in order for that action to work, it needs to be planned comprehensively. That’s why it’s a welcome development that a group of scientists, conservationists and officials came together in Sabah to work out a new action plan for saving Borneo’s beleaguered Sunda clouded leopards (Neofelis diardi).

Organized by the Danau Girang Field Centre (DGFC) and the Sabah Wildlife Department (SWD), a three-day workshop featured a variety of experts who discussed the results of years’ of research on the status of clouded leopards in Sabah and ways to preserve the predators in their natural habitats. An Action Plan to save the medium-sized wild cats, which are endemic to Sabah, will reportedly be drawn up soon and presented to the state’s government. 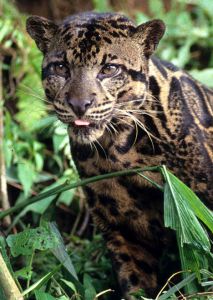 The number of Sunda clouded leopards is at around 700 in Sabah, but like many other species the animals are facing relentless pressure from poaching and habitat loss. The animals, which have earned their name thanks to the oval-shaped markings on their fur, are known colloquially as “tree tigers” because of their penchant for spending much of their time in trees. They are adept hunters, whose prey range from deer to monkeys to fish.

Encouragingly, senior state officials have recognized the importance to save Sabah’s world-renowned wildlife, including its leopards. “We do not want to come down to a situation where we only start getting serious when there is only a few of a species left, it will be a bit too late then,” Pang Yuk Ming, assistant minister of Tourism, Culture and Environment, was quoted as saying.

But talk is cheap and act we must, experts warn. “We must act immediately and effectively to stop further decline in the population or risk losing a precious species that is vital to the ecosystem it inhabits,” said Tun Musa Hitam, chairman of the Yayasan Sime Darby foundation, which has been providing vital funding for conservationist projects in Borneo. “We have already lost one of our last three Sumatran rhinoceroses, a species on the brink of extinction,” he added. “Let us learn from this.”

Yes, let us learn from that.