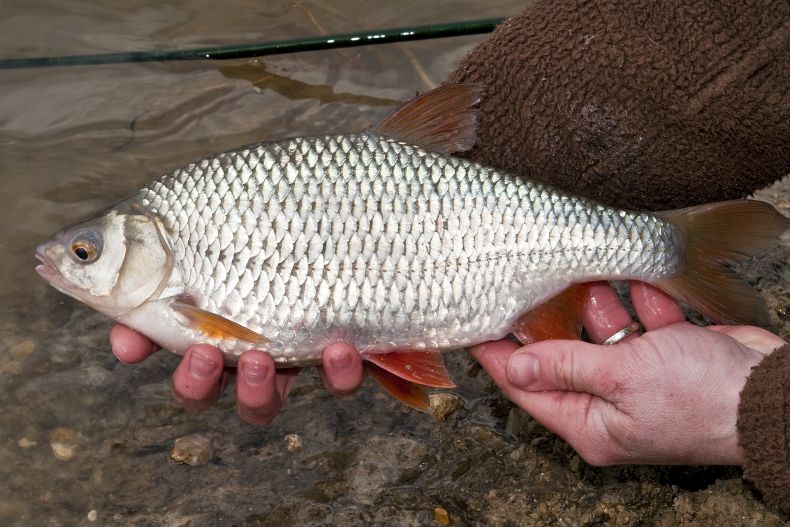 River roach such as this have been exposed to the deleterious effects of chemical released unwittingly into rivers. Photo Credit: Anglers Mail

A lot of the harm we inflict on the environment isn’t on purpose. Rather, it’s a byproduct of our activities. Take global warming. We’ve been burning insane amounts of fossil fuels so as to power our homes, factories and vehicles. Yet as a byproduct of that we’ve been creating a destructive greenhouse effect for the planet, which has been contributing to a dangerous rise in global temperatures.

Or take contraceptives. Millions upon millions of women worldwide have been taking birth control pills  so as to regulate their reproductive functions. Yet that has not come without a cost to the environment, either.

According to a new study in England, as many as a fifth of male fish at as many as 50 locations in certain rivers in the country are now transgender (neither fully male nor fully female). The reason: female hormones that are used in birth control pills. The hormonal contents of these pills, known as estrogens, are heavily present in urine and so end up being flushed down in toilets. From there they get into streams and rivers where these chemicals have started having an effect on resident fish. 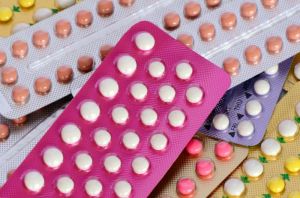 Many male freshwater fish such as river roach have started displaying female characteristics; some of them have even started producing low-quality eggs. The chemicals that trigger these reactions in male fish are also found in cosmetics, drugs like antidepressants and cleaners.

“[S]ome of these chemicals can have much wider health effects on fish that we expected,” explains Prof. Charles Tyler, of the University of Exeter, who led the research. “Using specially created transgenic fish that allow us to see responses to these chemicals in the bodies of fish in real time, for example, we have shown that estrogens found in some plastics affect the valves in the heart.

The researchers have identified over 200 chemicals that have escaped from sewage plants untreated into local water sources and that have estrogen contents or can produce the hormone’s effects, thereby altering the natural behavior of fish. Needless to say, we should worry. Fish are part of our diets and all the deleterious effects from chemically contaminated fish will thus likely be passed onto us in one form or another.