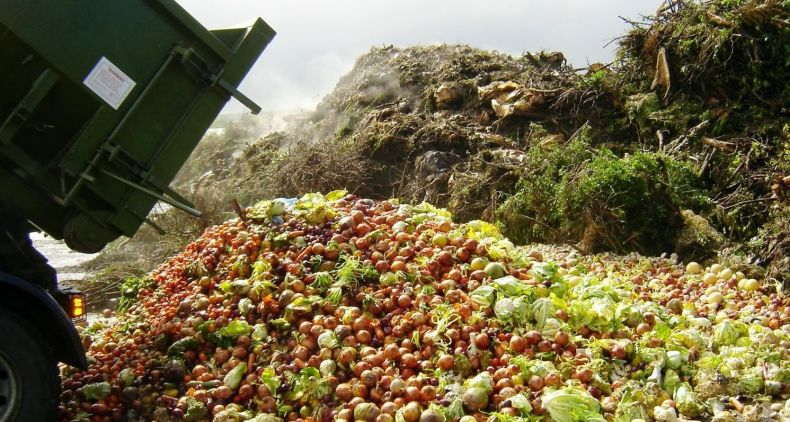 People in Malaysia waste lots of food. Nothing new about that, of course. At Clean Malaysia we’ve long been issuing warnings and reminders about the wasteful habits of citizens across the country. But here comes another reminder of just how wasteful many Malaysians are when it comes to their food.

The government of Penang estimates that locals waste … wait for it … 700,000kg of food every single day. In fact, food waste amounts to 40% of the 1,75o tons of solid waste that ends up daily in a local landfill. Shocking? You bet. What makes it even more shocking is that a mere four years ago, according to a survey, the amount was only half that: around 350,000kg.

Nationally, around 3,000 tons of food gets wasted, indicating that people in Penang are hardly alone in wasting much of their food. Plenty of that wasted food comes from buffets and banquets. “Wedding and open house caterers have also been identified to be among the biggest contributors of food waste, followed by restaurants, such as nasi kandar and ready-to-serve food outlets,” the newspaper explains. 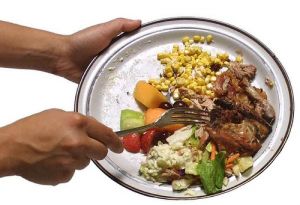 A lot of perfectly good food gets dumped because people tend to order too much food at banquets and restaurants. Photo Credit: National Food Waste Prevention Project

“This is largely attributed to the fact that customers or clients of wedding caterers, nasi kandar or ready-to-serve food outlets expect big portions per plate,” it adds. “However, most patrons do not finish consuming the food on the plate, with many leaving a quarter of the food uneaten.”

That, in a nutshell, is what the problem is. Many Malaysians, sad to say, are gourmands who love to gorge themselves on large portions, especially on festive occasions such as during Ramadan. Importantly, though, they tend to over-order and end up with plenty of leftovers, leaving as much as a half or a quarter of their meals uneaten. Usually, the leftovers then go directly to landfills.

“Our prices are reasonable and our portions are bigger to cater to an international customer base, who are used to bigger portions,” a restaurant owner in Penang was quoted as saying. “We have told our patrons that our portions are big, but most order a lot of appetisers, main dishes and desserts, leaving most unfinished.”

Vendors, food merchants and supermarkets are also at fault by habitually dumping food, such as fruits and vegetables, that seems less then pristine in its condition.

So what to do? Easy. Order only as much as you can eat and stop wasting food. “Parents should teach their children to finish their food, and order food within a limit,” observes Mohamed Idris, president of the Consumers Association of Penang. Meanwhile, he says, caterers and restaurants should start serving smaller portions. “Customers can order more if they want,” he points out.