We ‘Need to Protect’ Sabah’s Forests 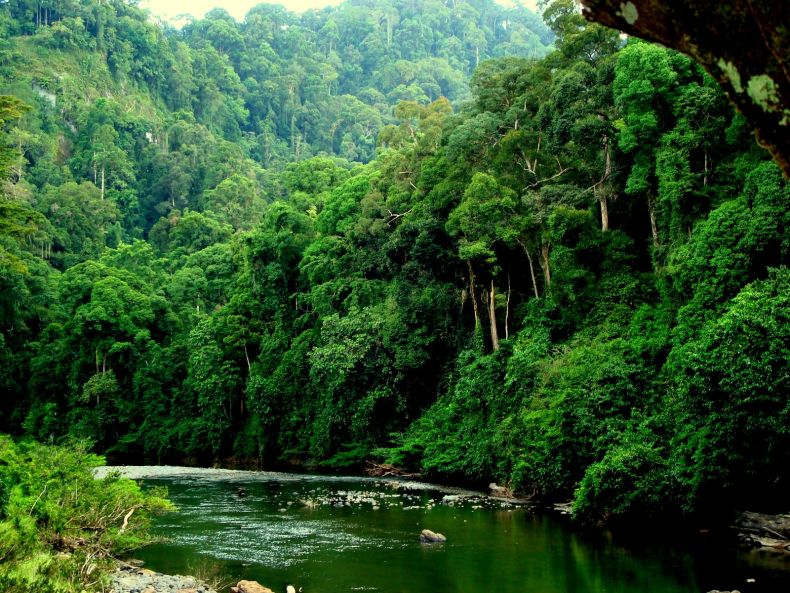 The Danum Valley Conservation Area in Sabah is one of the planet's most scenic and biodiverse areas. Photo Credit: Flickr

The natural environment isn’t something “out there”; rather, it’s an integral part of who we are as a species and as a people. That’s why we must stop destroying forests. By protecting natural habitats for other species, we ultimately protect ourselves.

This is the gist of an inspiring speech that Masidi Manjun, minister of Tourism, Culture and Environment in Sabah, has recently given on the need for environmental protection.

As his three-pronged portfolio itself indicates, the health of tourism, which generates plenty of income for locals in the eco-diverse state, is intricately linked to the health of local culture and the local environment. None in that interlinked trio can survive intact if any of the other two are in bad shape. 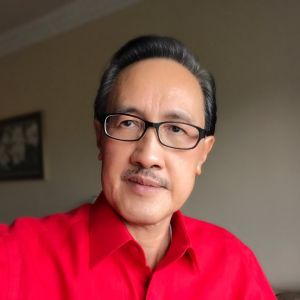 But let Masidi explain: “Sabah is not just a land full of different species of flora and fauna but it is also our home,” he said. “We share this home with various unique creatures and we depend on the environment for our survival,” the minister elucidated. “The trees provide us oxygen and the roots give us a stable land to build something on.”

Currently, 26% of local forests are total protected areas (TPAs), amounting to 1.87 million hectares, which the state seeks to boost to 30%, or 2.2 million hectares, by 2025. That’s an welcome goal, but needless to say matters are all that dandy in Sabah, where extensive deforestation has seen local jungles decimated and myriad species driven to the brink of extinction.

“[I]n recent years, due to the logging and agricultural activities that were done with extremity, our rainforests have minimised in size, thus threatening the survival of our biodiversity and ecosystem,” the minister conceded. “For example, [of] our Sumatran rhinoceros, the world’s smallest rhino, there is only two of them surviving in Malaysia now since a female passed away due to skin cancer,” he added, referring to two captive rhinos now kept in a conservation project in Sabah.

“They are the victims from habitat loss due to logging as well as poaching,” Masidi went on.  “The possibility that we might never see these magnificent creatures again is undeniable. To stop this happening to other unique species, we need to protect the environment.”

Yes, we do need to protect the environment much better. Here’s hoping that locals and officials alike in Sabah will set about doing so.