Going all Biodegradable in Sabah 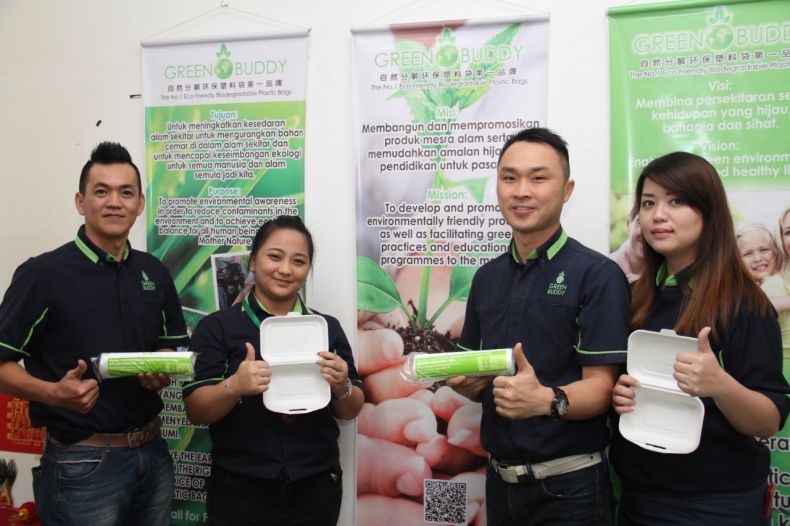 Sabah is known for a number of things: its world-renowned biodiversity, its stunningly beautiful landscapes, its diving havens of marine beauty … and its rampant plastic waste.

Despite frequent educational campaigns, locals continue littering with wanton abandon. Most of these campaigns, well-intentioned as they have been, have failed to make significant enough progress in convincing locals not to litter. As a result, the state has long been beset by excessive amounts of unsightly trash strewn all around from roads to forest paths and from beaches to river shores. Of the 500 tons of rubbish collected around Kota Kinabalu that end up in a local landfill, much of it is plastic bags. 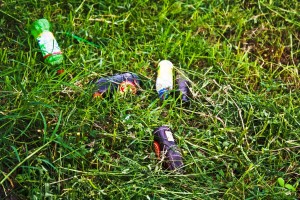 Littering has become so bad in Sabah that it is threatening the state’s tourism industry. Photo Credit: lux.musica.khaos via Flickr

But now a homegrown eco-company called Green Buddy has found a solution: biodegradable plastic bags and food packaging. The idea is that if many locals can’t be weaned off littering, at least we can give them bags that, unlike synthetic plastic products, disappear naturally after a while if they are left behind. The company says its products degrade within a year.

What the company does is add biodegradable additives to its bags, which makes them prone to decomposition within a few short months. Green Buddy also makes fully organic food packaging that can endure heat for up to 100 degrees Celsius, while the products also boast water and oil resistant properties for up to six hours. They can be refrigerated and heated in a microwave.

Such eco-friendly startups are definitely the way forward in Sabah and elsewhere around the country if we want to reduce the massive amounts of plastic waste we produce.