More Sharks will be Protected in Sabah 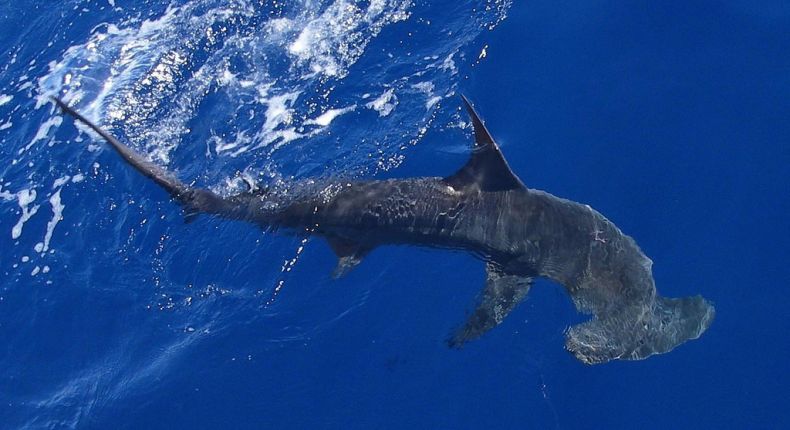 As elsewhere, so in Sabah too, sharks are increasingly beleaguered, threatened as they are by overfishing and environmental factors. Yet four species of shark will soon enjoy greater protection in the state’s waters. 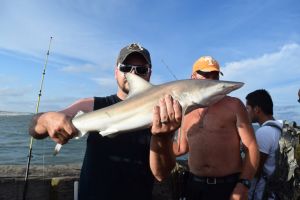 All the six species are deemed threatened or vulnerable globally. They will join the ranks of the two currently protected shark species in Sabah: the whale shark and the sawfish (also known as carpenter sharks). Under the Regulations, protected species cannot be fished, disturbed killed, owned, transported or sold without permits.

The Sabah Shark Protection Association (SSPA) has long been lobbying for these four species of sharks and two species of rays to be added to the list and has welcomed the local government’s decision. Yet the conservationist group also wants to see the scalloped hammerhead, the silky shark, three species of thresher sharks and nine species of devil rays included among protected species in Sabah’s waters.

“These species always feature high on the wish list of divers, particularly scalloped hammerheads and devil rays, with many divers attracted to Sabah in the hope of encountering one of these incredible animals,” SSPA chairman Aderick Chong said. “Sadly, they are being landed on a daily basis so we need the government to act now before they disappear forever.”

To stop them from disappearing, SSPA will also undertake further research on the animals’ ecological role and conduct studies on their value for the state’s ecotourism. The group’s stated aim is to boost awareness among locals of the need to preserve the state’s sharks and rays in coming years and decades by showcasing their financial worth.

“Research will also look at the market value for shark and ray related eco-tourism,” Chong was quoted as saying. “Under the awareness focus, the association would organise campaigns that support law and policy reform by engaging targeted audiences – ranging from policy makers to students and fishing communities – about the biological and financial importance of sharks and rays.”

That’s a commendable initiative. Environmental conservation can have tangible financial benefits for locals. Sharks and rays will be worth far more for Sabah if left alive in the state’s waters than they would be worth dead. The value of the animals dead would be a few ringgit once. If left alive, however, the majestic animals will continue to be a source of riches: they will carry on enriching the state both by drawing lots of tourists and by keeping the local ecosystem healthy. That will be a win-win both for locals and for sharks.