Earth is undergoing a Mass Extinction 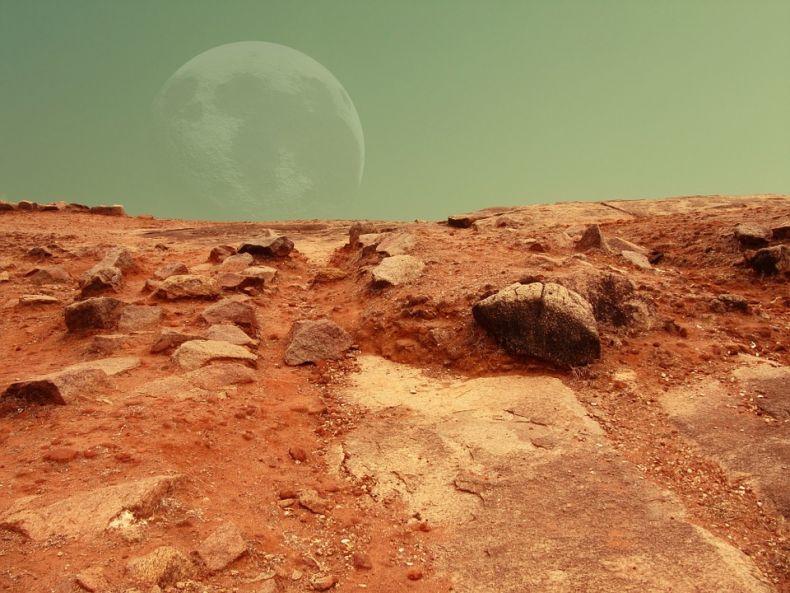 Unless we act decisively, most life on Earth will be extinct soon. Photo Credit: Pixabay

Sixty-six million years ago Planet Earth experienced one of the largest mass extinctions in its entire history. Within what counts as a blink of an eye in geological time the dinosaurs, which had ruled the planet for millions of years, died out en masse.

Time to brace yourself: we’re experiencing just such a mass extinction of species right now. And this time it isn’t an asteroid that’s to blame. It’s us. 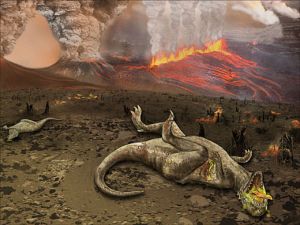 The death of dinosaurs serves up a warning about the possible future of life on earth. Photo Credit: Wikimedia Commons

According to a study published in the journal Proceedings of the National Academy of Science in the US, Earth is entering a period of colossal losses of biodiversity. The three authors of the study examined the status of  27,600 terrestrial vertebrate species: amphibians, reptiles, birds and mammals. They also conducted a detailed analysis of how 177 specific mammal species, such as cheetahs and Bornean orangutans, had fared between 1900 and 2015.

Their conclusion: “an extremely high degree of population decay in vertebrates, even in common ‘species of low concern.'”

In layman terms, this means that wildlife populations worldwide have been experiencing dramatic drops in their numbers and sizes because of human activities. “This ‘biological annihilation’ underlines the seriousness for humanity of Earth’s ongoing sixth mass extinction event,” they write. “In the 177 mammals for which we have detailed data, all have lost 30% or more of their geographic ranges and more than 40% of the species have experienced severe population declines (>80% range shrinkage).”

Over the past century, the experts say, nearly 200 species have gone extinct already, which translates into a rate of two species per year. In all, millions upon millions of animals that once thrived on Earth have disappeared within a few short decades. “This is the case of a biological annihilation occurring globally, even if the species these populations belong to are still present somewhere on Earth,” said Rodolfo Dirzo, the study’s co-author who is a professor of biology at Stanford University.

The so-called Sixth Extinction, the study’s authors say, “is already here and the window for effective action is very short, probably two or three decades at most.” That is because, they add, “all signs point to ever more powerful assaults on biodiversity in the next two decades, painting a dismal picture of the future of life, including human life.”

Among the primary causes are endless habitat loss, rampant poaching and the worsening effects of climate change. Unless we act and act fast to reverse these trends, most life on Earth will have gone the way of the dinosaurs. But the important thing is that we can still act. It’s never too late until it’s too late.