We can now Sequester CO2 a lot Faster 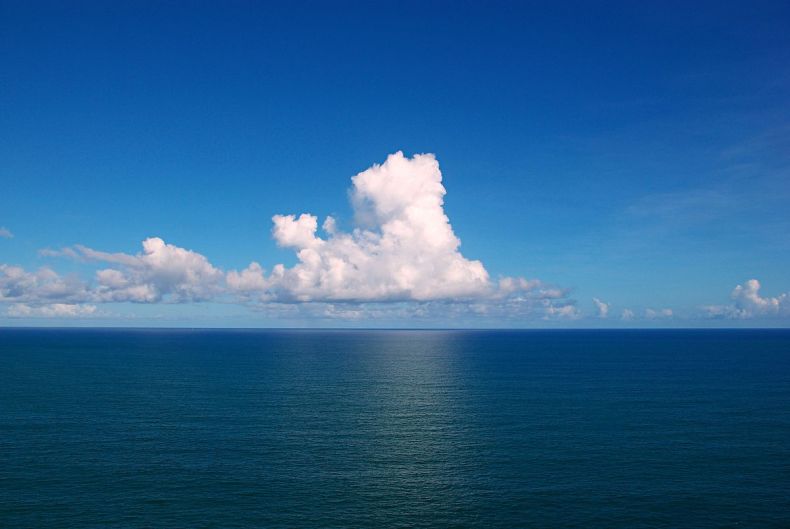 We’ve pumped massive amounts of carbon dioxide into the planet’s atmosphere, thereby irreversibly altering its climate for the worse. We’ll need to stop doing that. But that alone will no longer be enough. We’ll also need to suck plenty of that CO2 out of the atmosphere and lock it away some place safely.

Scientists have been working on several plausible ways of doing just that. Now here comes some good news about carbon sequestration. Researchers at the California Institute of Technology (Caltech) and the University of Southern California (USC) in the US have just come up with a new way that can make it a whopping 500 times faster to sequester atmospheric carbon. They have done so by adding a simple enzyme to the process.

The researchers, who have published their findings in the Proceedings of the National Academy of Sciences, set out by measuring how long it takes for calcite to dissolve in seawater. Calcite is a mineral made of calcium, carbon, and oxygen. On the floor of the oceans calcite deposits are formed from the shells of organisms like dead plankton that sink to the bottom. 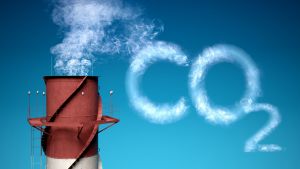 Meanwhile, the surface of oceans naturally absorb carbon dioxide contained in the air in a sort of natural buffering process that serves to contain vast amounts of carbon dioxide. Right now, the planet’s oceans contain about 50 times as much carbon dioxide as its atmosphere. However, this buffering doesn’t come without a cost: extra carbon leads to acidification in the ocean water, which is harmful to marine lifeforms like corals. Over time carbon from the surface circulates down to the calcite sediments.

The process, however, was poorly understood. Until now. The researchers decided to rely on isotopic labeling and  add the enzyme carbonic anhydrase, which helps balance pH levels in blood, into the mix and found that the process, which naturally takes a long time, could be speeded up considerably.

The researchers “engineered a sample of calcite made entirely of the rare carbon-13, and then dissolved it in seawater,” a Caltech news release explains. “By measuring the change in the ratio of carbon-12 to carbon-13 in the seawater over time, they were able to quantify the dissolution at a molecular level. Their method proved to be about 200 times more sensitive than comparable techniques for studying the process.”

What slows down the reaction is the conversion of carbon dioxide and water to carbonic acid. By tweaking the chemistry, scientists can speed that process up. They can now also set about finding more effective and faster of ways of sequestering carbon naturally from the atmosphere before our planet’s temperature reaches a boiling point.