Poachers in Sabah are ‘Traitors’ 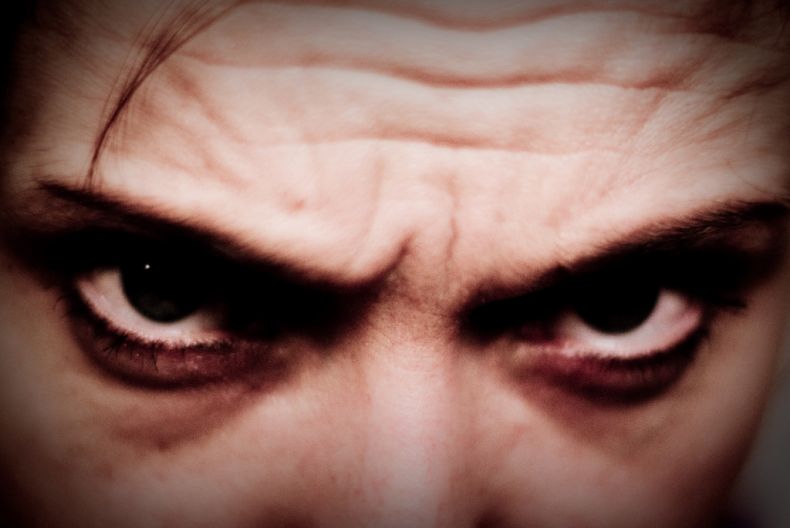 That’s according to Masidi Manjun, the state’s minister of Tourism, Culture and Environment. “If there are Sabahans doing this (poaching wildlife), then they are traitors who are doing a great disservice to their own state and country,” the minister said while addressing allegations that some locals have started catering to foreign tourists at clandestine feasts by serving them the meat of “exotic” critically endangered animals like pangolins poached from local forests.

“To do this to our wildlife shows that they are not patriotic and betraying their country and those who have worked so hard at conserving our natural treasures,” he elucidated.

A “saber-toothed” pygmy elephant made headlines worldwide recently. Now he is dead, having been killed by poachers. Photo Credit: Sabah Wildlife Department

Harsh words? Perhaps. But the minister certainly has a point. Sabah’s world-renowned wildlife and biodiversity are the collective heritage of all Malaysians and as such they must be treasured and protected. Yet poachers are actively undermining painstaking conservation efforts by continuing to hunt critically endangered animals for their meat and body parts. They are no better than thieves in the night who will rob you blind.

Unless we stop both rampant poaching and ongoing habitat loss, the state’s famed biodiversity is bound to continue diminishing at alarming rates until very little of it is left. That’s hardly alarmism. In a sign of the times, Sumatran rhinos have already been officially declared extinct in Sabah and many other species from orangutans to pangolins are, too, being pushed ever closer to the edge of no return in the state’s forests.

To make matters worse, foreign poachers and traffickers are also aiming to take protected animals from Sabah’s forests. An elephant tusk that has just been seized from an Indonesia guest worker at a port in North Kalimantan in Indonesia may have been taken from an elephant in Sabah. It’s further proof that some of the state’s endangered pygmy elephants are now being targeted by poachers for their tusks. In an alarming development, last August a pair of wild elephants were killed for their ivory in Sabah, raising fears that ivory poaching has now spread to Sabah, too.

Poachers are indeed traitors. By continuing to kill Sabah’s endangered animals, they are betraying other Malaysians by robbing them of their invaluable natural heritage.